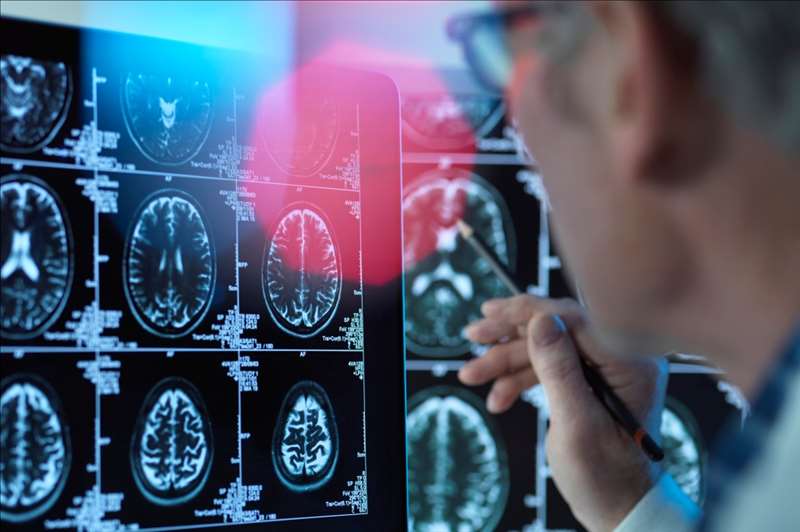 “Our proof-of-concept shows that this could be a simple, accessible and adequately sensitive tool for community-based testing,” professor Hualou Liang, Ph.D. of the Philadelphia school and a coauthor of the study said.

“This could be very useful for early screening and risk assessment before a clinical diagnosis.”

Language impairment — including hesitation of speech, grammatical and pronunciation errors along with forgetting the meaning of words — is an early red flag of the neurodegenerative illness in up to 80% of cases, according to the outlet.

“We know from ongoing research that the cognitive effects of Alzheimer’s Disease can manifest themselves in language production,” Liang added.

The evolving and adapting nature of ChatGPT, a k a GPT3, could make the program a useful tool in scouting warning signs moving forward, according to lead study author Felix Agbavor.

“GPT3’s systemic approach to language analysis and production makes it a promising candidate for identifying the subtle speech characteristics that may predict the onset of dementia,” Agbavor said. “Training GPT-3 with a massive dataset of interviews — some of which are with Alzheimer’s patients — would provide it with the information it needs to extract speech patterns that could then be applied to identify markers in future patients.”

Working in tandem with the National Institutes of Health, researchers had trained the AI with transcripts from a dataset in addition to speech recordings to test its ability to spot warnings of dementia. GPT was then retrained to become an Alzheimer’s detecting device — it proved more effective than two top language processing programs.

“Our results demonstrate that the text embedding, generated by GPT-3, can be reliably used to not only detect individuals with Alzheimer’s Disease from healthy controls, but also infer the subject’s cognitive testing score, both solely based on speech data,” study authors wrote.

“We further show that text embedding outperforms the conventional acoustic feature-based approach and even performs competitively with fine-tuned models. These results, all together, suggest that GPT-3 based text embedding is a promising approach for [Alzheimer’s Disease] assessment and has the potential to improve early diagnosis of dementia.”