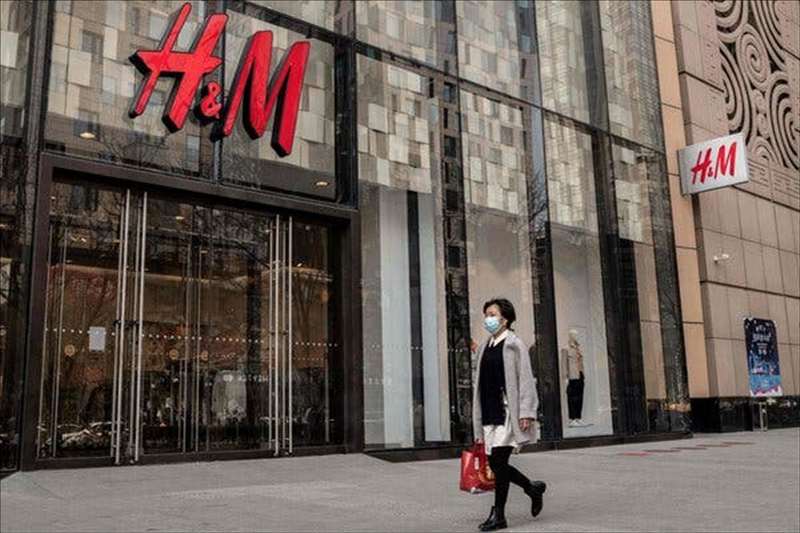 The crisis the apparel brands now face is familiar to many foreign businesses in China. The Communist Party for years has used the country’s giant consumer market to force international companies to march in step with its political sensibilities, or at least not to contest them openly.

But the latest episode has illustrated the Chinese government’s growing skill at whipping up storms of patriotic anger to punish companies that violate this pact.

“The hate-fest part is not sophisticated; it’s the same logic they’ve followed going back decades,” said Xiao Qiang, a research scientist at the School of Information at the University of California, Berkeley, and the founder of China Digital Times, a website that tracks Chinese internet controls. But “their ability to control it is getting better,” he said.

“They know how to light up those ultra-pro-government, nationalist users,” Mr. Xiao continued. “They’re getting very good at it. They know exactly what to do.”

“These foreign companies refuse to use Xinjiang cotton purely on the basis of lies,” Mr. Zhao said at a news briefing. “Of course this will trigger the Chinese people’s dislike and anger. Does the government even need to incite and guide this?”

After the Communist Youth League ignited the outrage last Wednesday, other government-backed groups and state news outlets fanned the flames.

The messages were amplified by people with large followings but largely nonpolitical social media presences.

“These are your foolish acts; we would never,” a caption reads.

In these moments of mass fervor, it can be hard to say where official propaganda ends and opportunistic profit seeking begins.

“I think the boundary between the two is increasingly blurred,” said Chenchen Zhang, an assistant professor of politics at Queen’s University Belfast who studies Chinese internet discourse.

“Nationalistic topics sell; they bring in a lot of traffic,” Professor Zhang said. “Official accounts and marketing accounts, they come together and all take part in this ‘market nationalism.’”

The Communist Youth League has been at the forefront of optimizing party messages for viral engagement. Its influence is growing as more voices in society look for ways to show loyalty to Beijing, said Fang Kecheng, an assistant professor in the School of Journalism and Communications at the Chinese University of Hong Kong.

“They have more and more fans,” Professor Fang said. “And whether it’s other government departments, marketing accounts or these nationalist influencers, they all are paying attention to their positions more closely and are immediately following along.”

The H&M uproar has had the presumably unintended effect of causing more Chinese internet users to discuss the situation in Xinjiang. For many years, people generally avoided the subject, knowing that comments that dwelled on the harsh aspects of China’s rule there could get them in trouble. To avoid detection by censors, many web users referred to the region not by its Chinese name, but by using the Roman letters “xj.”

But in recent days, some have discovered firsthand why it still pays to be cautious when talking about Xinjiang.

One beauty blogger told her nearly 100,000 Weibo followers that she had been contacted by a woman who said she was in Xinjiang. The unnamed woman said that her father and other relatives had been locked up, and that the foreign news reports about mass internments were all true.