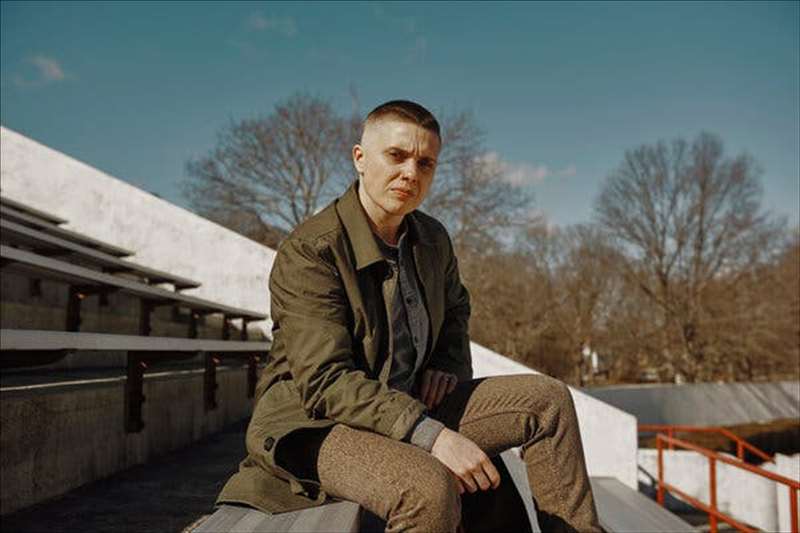 Massachusetts is one of the first states to put legislative guardrails around the use of facial recognition technology in criminal investigations.

The law also creates a commission to study facial recognition policies and make recommendations, such as whether a criminal defendant should be told that they were identified using the technology.

If you ask lawmakers in the state how they pulled it off, they will frequently refer you to one person: Kade Crockford, an activist at the ACLU of Massachusetts.

“One of my concerns was that we would wake up one day in a world resembling that depicted in the Philip K. Dick novel “Minority Report,” where everywhere you go, your body is tracked; your physical movements, habits, activities and locations are secretly compiled and tracked in a searchable database available to god knows who,” Mx. Crockford said.

“We don’t want to play Whac-a-Mole and ban every new dystopic piece of surveillance technology,” said Ben Ewen-Campen, a member of the Somerville City Council. “We want an opt-in dynamic where if society decides they want it, they can have it.”

“There was no mention of any policy or legal analysis or legal threshold that law enforcement would have to meet for one of these searches to be performed,” said Mx. Crockford.

Emails from local police agencies turned over to the ACLU also revealed that over the last year or so, a number of officers signed up for trial accounts with Clearview AI, an app that searches for someone’s face from billions of photos on the public web.

By 2020, Boston and five more cities in Massachusetts banned government use of facial recognition. State representative Dave Rogers, a Democrat who helped to craft the state’s facial recognition bill, said the initiatives by cities and towns helped demonstrate the need for a statewide measure. “We saw that law enforcement was using it in a completely unfettered way,” Rep. Rogers said. “Technology in our society is advancing much more rapidly than the law that regulates it.”

“We can’t allow biased technology to supercharge racist policing in the Commonwealth,” they added.

Eventually the legislators and the governor reached a compromise, in the form of the pending regulations.

“While we do not currently use or have plans to use any facial recognition software, we hope the law evolves as the technology evolves and improves,” he said.

Mx. Crockford, who has been working on technology and surveillance issues since joining the ACLU of Massachusetts in 2009, said that it was “politically impossible” to ban the use of facial recognition in the state. But she believes that additional guidelines will help prevent abuse and false arrests.

“In our view, this is very much not done,” Mx. Crockford said.