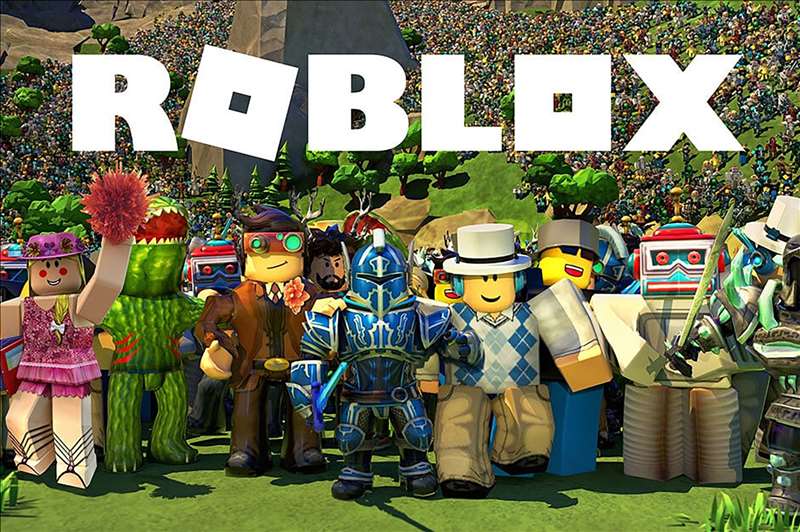 The Silicon Valley company behind a massive world of social video games went public Wednesday after a year of explosive growth.

Roblox trudged a long and winding road to its direct listing on the New York Stock Exchange, but it got a massive boost from the coronavirus lockdowns that shut gamers in their homes last year with little else to do.

Roblox runs a sprawling platform where people can both build their own immersive video games and play the games created by others. Users can interact with friends through their virtual avatars and spend digital currency known as Robux, which can be converted into real dollars.

Baszucki sold the company behind Interactive Physics before he and Cassel started Roblox in 2004 before launching the game’s first iteration two years later. The current version is free to play on computers, iPhones, Android smartphones and Microsoft’s Xbox gaming console.

The platform has also proven lucrative for a handful of dedicated Roblox developers and creators, who sell access to their games and virtual avatar accessories in exchange for Robux.

Baszucki views Roblox as a piece of the “metaverse,” a science fiction term referring to a seamless digital world where people can work, learn and socialize in addition to playing games.