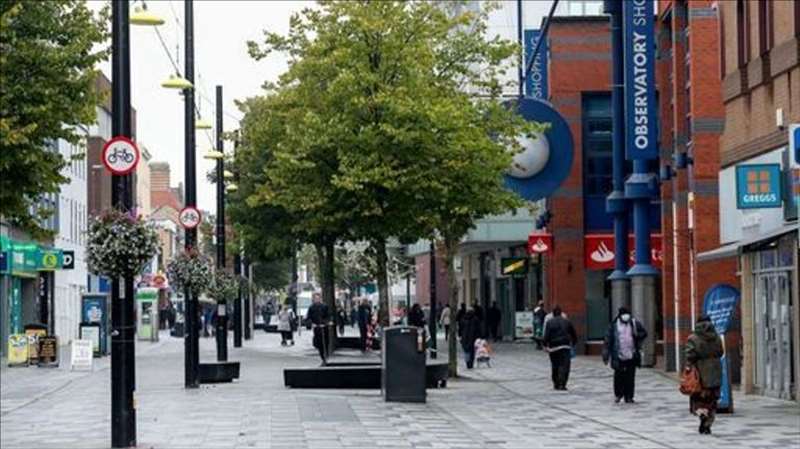 Slough is following in the footsteps of Wuhan by becoming a “sponge” town.

But after securing a share of a £150m government fund to improve waterway defences and coastal resilience, it is now taking on the Chinese “sponge city” concept to tackle flooding from the River Thames.

The project will span six years and include “permeable road surfacing, green roofs and natural vegetation that better drains and manages rainwater”, according to the Department for Food and Rural Affairs (DEFRA).

“The project will take the innovative Chinese ‘sponge city’ concept to address the challenges of surface water and river flooding in a heavily urbanised environment,” DEFRA said in a statement.

Once known as a the “city of hundred lakes”, Hubei’s capital is home to dozens of waterscapes.

But following mass flooding that killed more than a dozen people in 2016, officials committed to alternative flood defences and re-laid road surfaces and pavements to absorb excess rainfall through soil infiltration.

The water is now retained in underground tunnels and storage tanks, which only release it back into the lakes if levels are low enough.

Managed by the Environment Agency, England’s new flood resilience programme will also see an app to monitor flood levels for residents in Buckinghamshire and AI sensor technology to measure them in Northumberland.

And in Cornwall, sand dunes will be protected and salt marshes restored.

Environment Agency chair Emma Howard Boyd said: “The innovation programme is extremely exciting as it begins to put new aspects of the national flood and coastal erosion risk strategy to the test.

COP26 in Glasgow will bring together representatives from nearly 200 countries to agree new climate ambitions.

The success of the conference is critical if the objectives set out in the 2016 Paris Agreement are to be met to reduce global emissions.