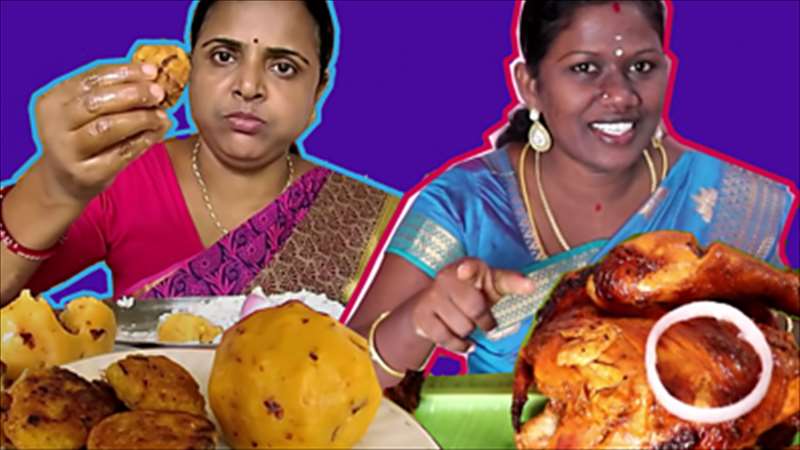 For some, the trend of mukbang videos, where people share videos of themselves eating often large and extravagant meals, has been a deliberate path to internet stardom.

But for a growing number of women in India, they’ve become a route to financial independence, as well as a way to challenge the country’s social conventions around women's behaviour.