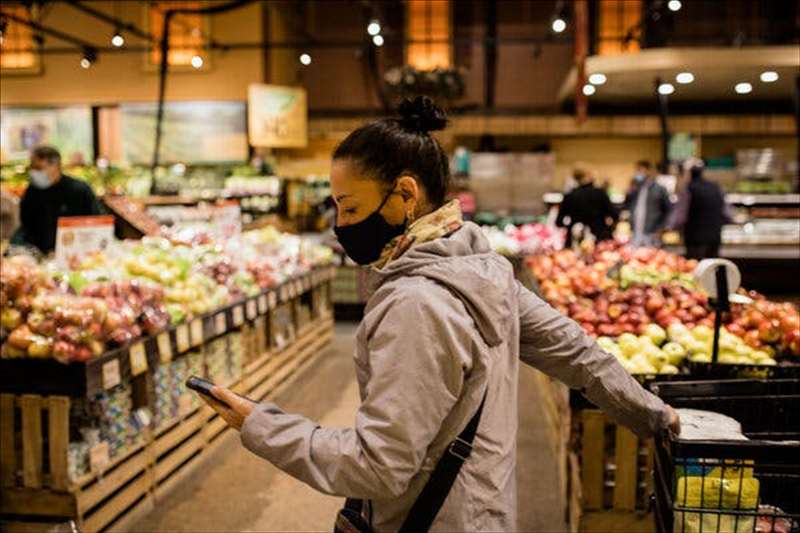 Instacart, the grocery delivery company, said on Tuesday that it has raised another $265 million in a funding that values it at $39 billion, more than doubling its valuation for the second time in a year.

Andreessen Horowitz and Sequoia Capital, which are existing investors in Instacart, participated in the latest financing for the eight-year-old start-up. Over the last year, Instacart has raised two rounds of funding totaling $525 million. It was previously valued at $17.7 billion.

The pandemic has supercharged Instacart’s growth. Customers eager to avoid shopping in stores are using the company’s app-based grocery ordering service. Laid-off workers have also turned to gig-economy jobs, like Instacart shopping, to make money. Instacart now has 500,000 shoppers who work on contract.

“This past year ushered in a new normal, changing the way people shop for groceries and goods,” Nick Giovanni, Instacart’s chief financial officer, said in a statement.

The company delivers goods from 600 retailers across 45,000 stores in the United States and Canada. It has expanded beyond groceries to include office supplies, sporting goods, prescription drugs and pet supplies from chains including Staples, Dick’s Sporting Goods, CVS and Petco.

Instacart said it planned to use the new funding to hire more employees and to expand business lines including advertising for consumer packaged goods companies and enterprise software for retailers.

In a statement, Jeff Jordan, a partner at Andreessen Horowitz, said his firm had been impressed by the way Instacart had shown resilience in the pandemic and “met the moment of 2020.”

The company has been named as a candidate to go public. In January, it appointed Mr. Giovanni, formerly of Goldman Sachs, as chief financial officer.