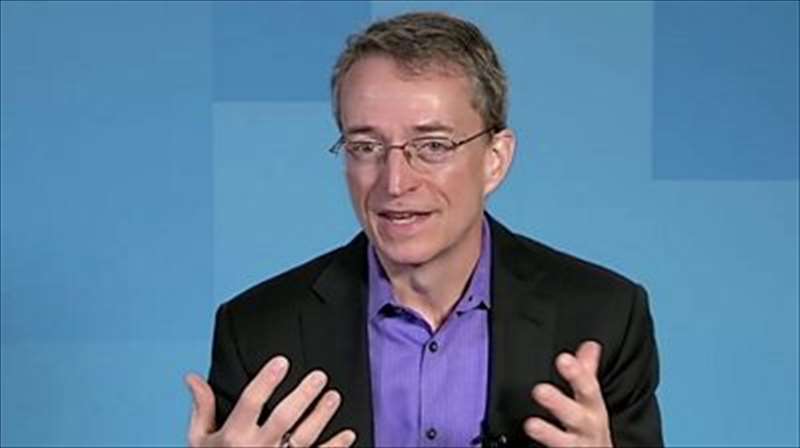 Intel's chief executive is setting up a new division to make chips for its rivals.

Until now, the US firm's factories were focused on making chips of its own design for computers, servers and other equipment.

Pat Gelsinger said he hoped Apple would be one of the new division's clients.

Apple is in the process of switching away from use of Intel's own x86 chips to its own silicon, which is currently manufactured by Taiwan's TSMC.

He spoke to the BBC's technology desk editor Leo Kelion.