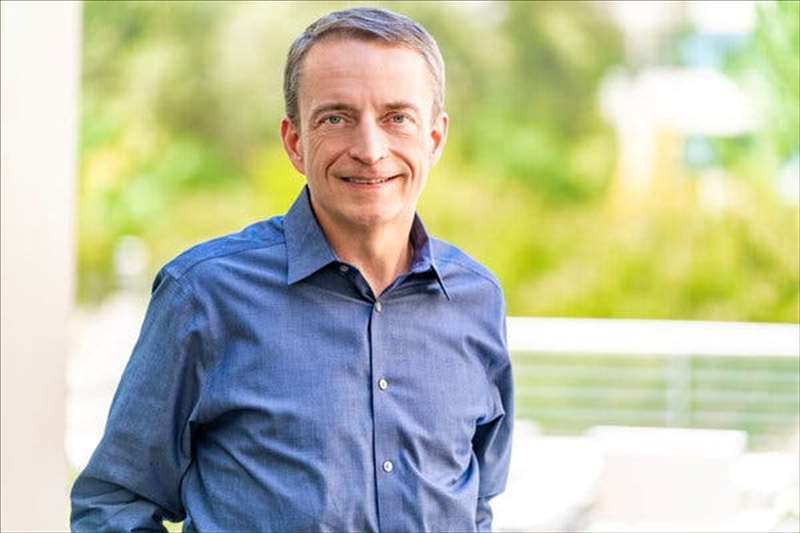 Patrick Gelsinger, Intel’s chief executive, vowed on Tuesday that Intel would become a major manufacturer of chips for other companies, in addition to producing the processors that it has long designed and sold.

Intel’s new chief executive is doubling down on chip manufacturing in the United States and Europe, a surprise bet that could please government officials worried about component shortages and dependence on factories in Asia.

Intel had stumbled in developing new production processes that improve chip performance by packing more tiny transistors on each piece of silicon. The lead in that costly miniaturization race had shifted to Taiwan Semiconductor Manufacturing Company, or TSMC, and Samsung Electronics, whose so-called foundry services make chips for companies that include Apple, Amazon, Nvidia and Advanced Micro Devices.

Some investors and analysts had pushed for Intel to spin off or discontinue manufacturing in favor of external foundries, an approach taken by most other chip companies to increase profits.

Officials in Europe have also floated proposals for new factories to reduce reliance on foreign-made chips.

The Intel strategy recognizes “that the world no longer wants to be dependent on the ring of fire that is right there next to China,” said G. Dan Hutcheson, an industry analyst at VLSI Research. “It’s very forward-looking.”

TSMC previously announced plans for a new factory in Arizona, a project that it valued at $12 billion and that is expected to receive federal subsidies. Samsung is seeking government incentives for a $17 billion expansion of its facilities in Austin, Texas.

Intel said its new global foundry service would operate from the United States and Europe, with further factory additions expected to be announced in the next year. It already runs plants in Ireland and Israel.

While it is committing $20 billion up front, Intel hopes to negotiate with the Biden administration and other governments to get incentives for its manufacturing expansion, said Donald Parker, an Intel vice president.

Though it makes most products in house, Intel has long used external foundries for some less advanced chips. Mr. Gelsinger said the company would expand that strategy to include some flagship microprocessors, the calculating engines used in most computers. That will include some chips for PCs and data centers in 2023, he said, and give Intel more flexibility in meeting customer needs.

But manufacturing will remain the core of Intel’s strategy, Mr. Gelsinger said, despite its recent technical problems.

He said significant improvements were being made in its next production process, which was delayed last summer. Intel also will engage with IBM in a new partnership to develop new chip-making technology, he added.

Mr. Gelsinger’s plans are bound to meet skepticism. Besides recent problems with manufacturing technology, Intel has tried in the past to operate as a foundry for other companies with little success.

But Intel has modified those plans in several ways. For one thing, it will for the first time be willing to license its technical crown jewels — the so-called x86 designs used in most of the world’s computers — so customers can incorporate that computing capability in chips they design for Intel to make, the company said.