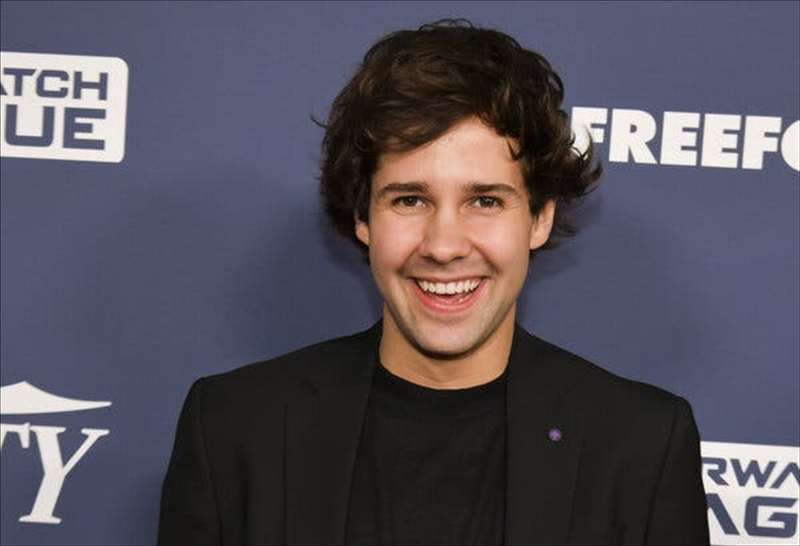 Dispo, which launched in 2019, is a photo-based social platform similar to Instagram that mimics the experience of using a disposable camera. Photos taken through the Dispo app take 24 hours to “develop” and appear on a user’s feed.

In October, Dispo raised $4 million in a funding round led by Seven Seven Six, the firm of Alexis Ohanian, the Reddit co-founder. In February, the company garnered an additional $20 million in a financing led by Spark Capital; the funding valued Dispo at $200 million.

“We are a female majority team that does not take this lightly. We are in full support of their decision to part ways with David,” Unshackled Ventures said in a statement.

Dispo and Mr. Dobrik did not respond to requests for comment.

Mr. Dobrik is one of YouTube’s most popular creators, with more than 18.7 million subscribers on his primary channel. After gaining fame on Vine, the short-video app, he and a group of friends called the “Vlog Squad” began creating short, comedic content often involving stunts for sites such as YouTube, TikTok and Instagram.