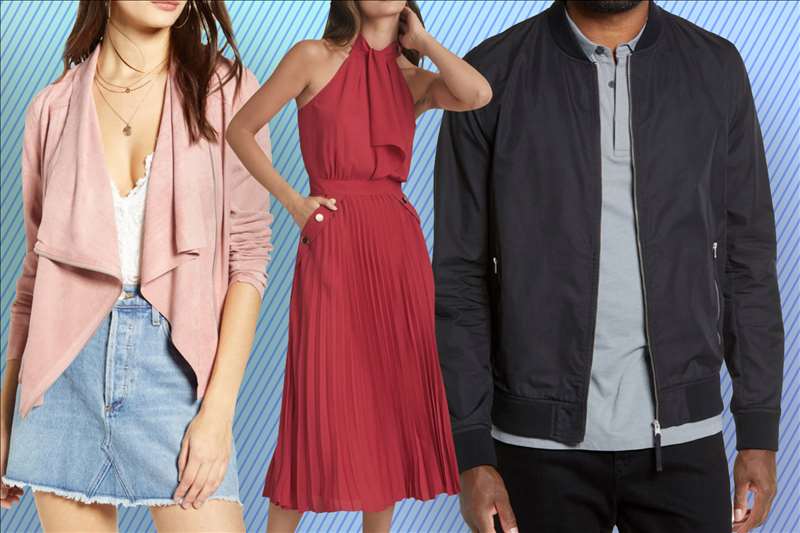 Twitter also locked The Post out of its account for more than two weeks over baseless charges that the exposé used hacked information — a decision Dorsey chalked up to a “process error.”

“It was literally just a process error. This was not against them in any particular way,” Dorsey told the House Energy and Commerce Committee.

“If we remove a violation we require people to correct it,” he added. “We changed that based on their to wanting to delete that tweet, which I completely agree with. I see it. But it is something we learn.”

But Dorsey dodged a question from Rep. Steve Scalise about who decided to freeze the 200-year-old newspaper’s account.

“Their entire account to be blocked for two weeks by a mistake seems like a really big mistake,” Scalise, a Louisiana Republican, told Dorsey. “Was anyone held accountable in your censoring department for that mistake?”

“Well, we don’t have a censoring department,” the bearded and newly bald-headed tech exec replied.

“We required them to delete the tweet and then they could tweet it again,” he said. “They didn’t take that action, so we corrected it for them.”

Scalise compared Twitter’s response to The Post’s stories with a Jan. 9 Washington Post article that claimed then-President Donald Trump urged Georgia’s lead elections investigator to “find the fraud” in the state’s presidential vote and that she’d be a “national hero” if she did.

Dorsey would not answer affirmatively either way: “Our misleading information policies are focused on manipulated media, public health and civic integrity,” he said. “That’s it.”