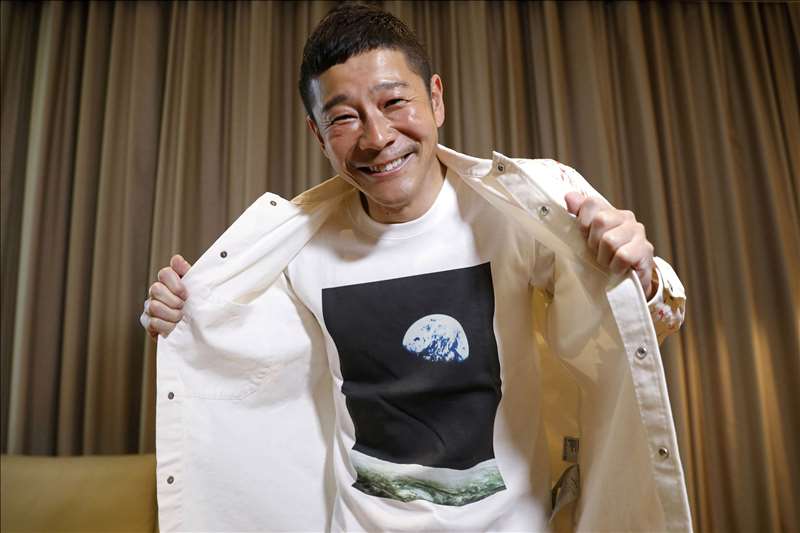 Yusaku Maezawa put out an open call Tuesday for members of the public interested in boarding the SpaceX rocket that will loop around the moon in 2023.

The 45-year-old e-commerce magnate says he’s looking for companions from “all kinds of backgrounds” to participate in his “dearMoon” mission, which SpaceX CEO Elon Musk said will be the first commercial space flight to ferry humans beyond Earth’s orbit.

The eight lucky passengers will be among a crew of 10 to 12 people on the six-day journey aboard the SpaceX Starship, the reusable rocket that the company is still putting through tests, according to Maezawa, who said he’ll cover the costs of the entire trip.

“This mission we expect people will go further than any human has ever gone from planet Earth,” Musk said in Maezawa’s video. “So I think this will be very exciting for people to tune in and watch this and enjoy it vicariously.”

Maezawa made his $2 billion fortune as the founder of Zozotown, which calls itself Japan’s largest online fashion store.

Maezawa said he previously wanted to bring artists on the trip, but that idea “evolved” as he considered who could fall into that broad category.

“The more I thought about it, the more ambiguous it became,” he said in the video. “And I began to think that maybe every single person who is doing something creative could be called an artist.”