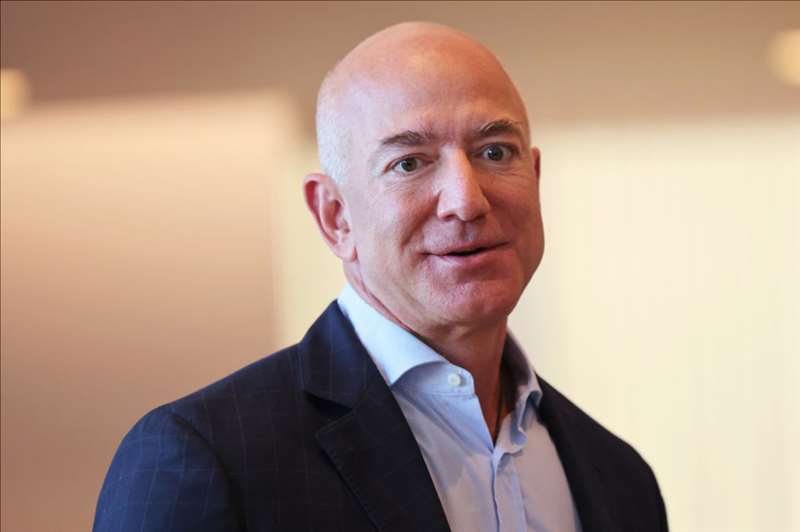 Amazon is in the midst of a major slump under the leadership of Bezos’ successor, Andy Jassy, with shares plunging 50% in 2022 alone. On Wednesday, Jassy cited an “uncertain economy” while confirming Amazon would cut more than 18,000 jobs early this year.

“This is not without precedent. Bob Iger just did this, [former Starbucks CEO] Howard Schultz has pulled this multiple times, so I think it’s possible – I’m not going to pound the table on this – but I do think it’s possible that he returns to the helm to steady the ship,” Batnick added.

Concerns about Chapek’s leadership grew so extreme that several top executives, including Disney CFO Christine McCarthy, reportedly approached the company’s board of directors to air their grievances.

So far, there are no signs that Jassy is facing a similar revolt at Amazon. Jassy took over as Amazon’s CEO in 2021.

Since stepping down as CEO, Bezos has devoted more of his time to running the private space firm Blue Origin. He has not given any indication that he plans to take on a more prominent role at Amazon.

Amazon’s market cap plunged by a whopping $840 billion last year as the company’s revenue growth slowed. Jassy has looked to cut expenses during a broader downturn in the tech sector and signs of that consumer spending has slowed ahead of a potential economic recession.

Bezos’ estimated net worth plunged by a whopping $85 billion last year. As of Thursday, he was wealth was estimated at $107 billion, according to Forbes.

Amazon’s layoffs will impact about 1.2% of its 1.5 million global workforce, according to the Wall Street Journal. Most of the cuts will impact Amazon’s corporate wing, which will experience a 5% reduction in staff.

“Amazon has weathered uncertain and difficult economies in the past, and we will continue to do so,” Jassy said in a blog post. “These changes will help us pursue our long-term opportunities with a stronger cost structure.”