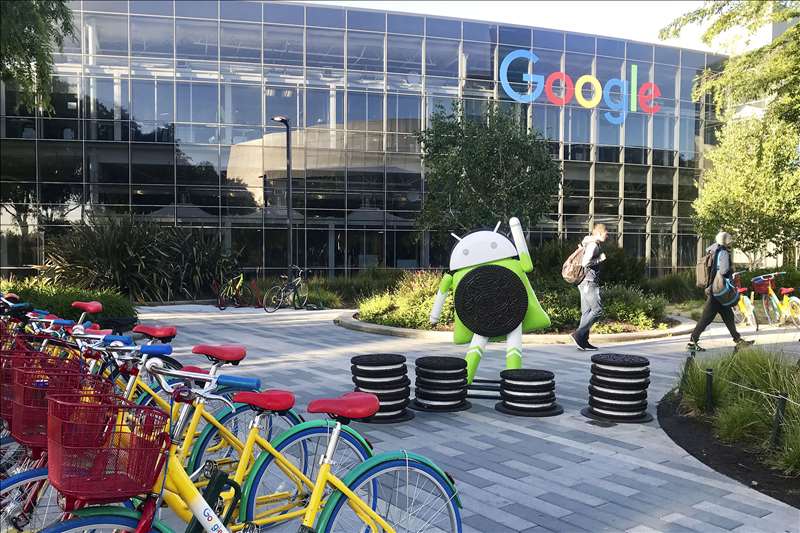 “Google abuses its monopoly power to disadvantage website publishers and advertisers who dare to use competing ad tech products in a search for higher quality, or lower cost, matches,” the Justice Department alleged in its filing in Virginia federal court.

The lawsuit says “Google has thwarted meaningful competition and deterred innovation in the digital advertising industry, taken supra-competitive profits for itself, prevented the free market from functioning fairly to support the interests of the advertisers and publishers who make today’s powerful internet possible.”

Attorney General Merrick Garland also gave a statement on Tuesday, saying: “We allege that Google has used anti-competitive, exclusionary and unlawful conduct to eliminate or severely diminish any threat to its dominance over digital advertising technologies.”

Google’s advertising business is responsible for around 80% of its revenue. This year alone, Google anticipates generating $73.8 billion in digital ad revenue.

Google shares were down 1.3% after the lawsuit was filed.

The suit is the first time that the Biden administration will take on a tech behemoth.

The Justice Department under then-President Donald Trump filed suit against Google for allegedly using exclusivity deals with wireless carriers and phone manufacturers to lock competitors out of its search engine. The case is scheduled to go to trial in September.

Google’s competitors have long accused the search giant of displaying a lack of transparency in how it divvies up its ad dollars.

The tech giant has long claimed that the digital ad market was competitive, citing rivals such as Facebook, AT&T, Comcast, and others.

The company has also been hauled into court on three separate occasions by three state attorneys general.

Last year, Texas, Indiana, Washington State, and the District of Columbia sued Google over what they alleged was deceptive location-tracking practices that invade users’ privacy.

Dozens of other states signed on to the lawsuit. Google eventually agreed to settle with 40 states by paying out $391.5 million.