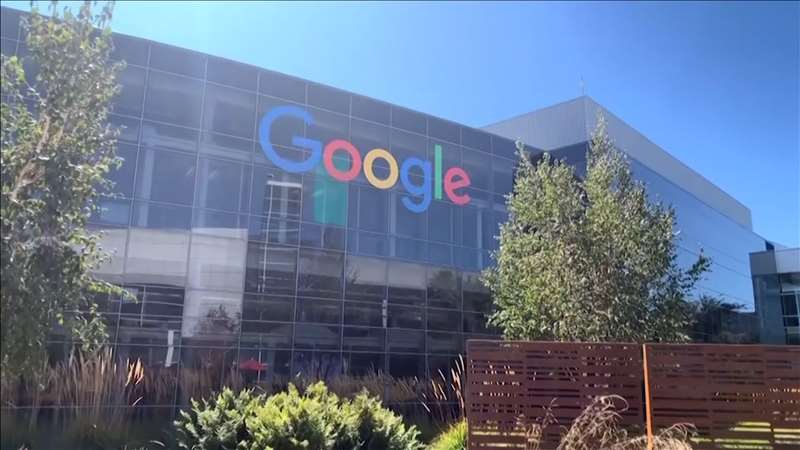 The Justice Department and several states sued Google on Tuesday, alleging that its dominance in digital advertising harms competition.

The government alleges that Google’s plan to assert dominance has been to “neutralize or eliminate” rivals through acquisitions and to force advertisers to use its products by making it difficult to use competitors’ products.

The antitrust suit was filed in federal court in Alexandria, Virginia. Attorney General Merrick Garland was expected to discuss it at a news conference later Tuesday.