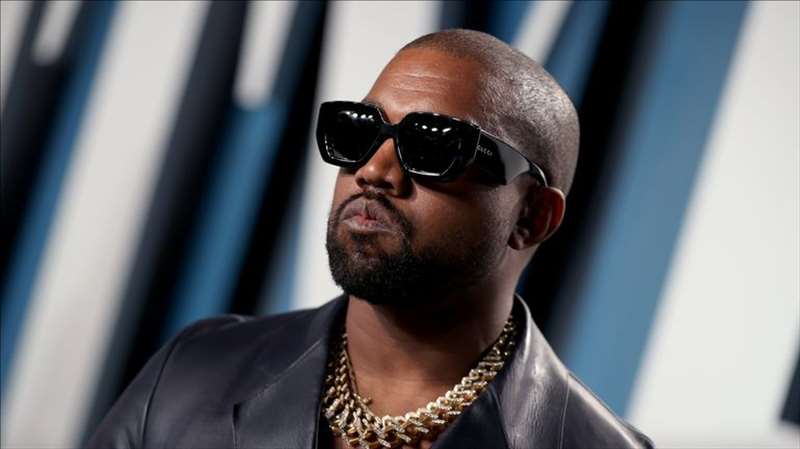 The rapper was dropped by many businesses after his antisemitic posts in October, most notably by Adidas which ended their lucrative Yeezy trainer deal.

Kanye West has returned to Twitter with the Hebrew word “shalom” after his account was previously blocked for antisemitic posts.

He posted the word – often translated as “peace” but also used as a greeting or farewell – with a smiling emoji on Sunday evening.

A few hours before, he tweeted: “Testing Testing Seeing if my Twitter is unblocked” – with new Twitter owner Elon Musk replying: “Don’t kill what ye hate. Save what ye love”.

Fans of West – also known as Ye – seemed happy to see him back after his short absence and his “testing” tweet notched up 678,000 likes in five hours.

He was allowed back after Musk held an online poll of users – which the former president narrowly won.

Mr Trump was banned in January 2021 in the wake of the siege at the US Capitol building.

However, the former president has suggested he won’t be posting anytime soon having set up his own social network, Truth Social.