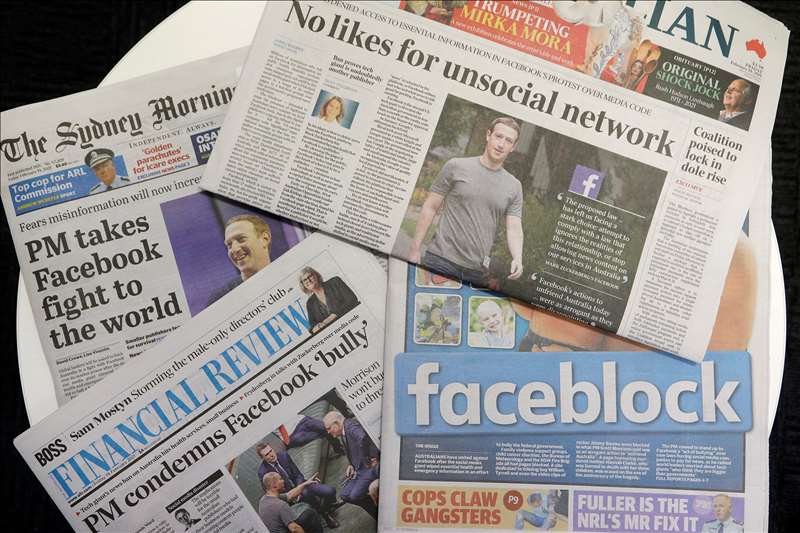 Lawmakers in Congress are reportedly drafting a bill that would let news publishers team up against Facebook and Google.

The reported bill would add to the growing regulatory pressure on Facebook and Google, which have been accused of putting news outlets in a chokehold by using their content without proper compensation.

Buck told Reuters the forthcoming US legislation would be similar to a 2019 bill that would have enabled small publishers to negotiate with Facebook and Google together without running afoul of antitrust laws.

“The biggest threat to the free market economy is big tech and it (potential legislation) should be fairly tightly focused on that,” Buck told Reuters.

A spokesperson for Buck did not immediately respond to an email seeking comment on Friday.

News of the bill came after another House panel announced plans to haul in three Big Tech CEOs for yet another round of congressional testimony.

All three men were grilled by the Senate Commerce Committee in October. Dorsey and Zuckerberg returned for a Senate Judiciary Committee hearing in November.