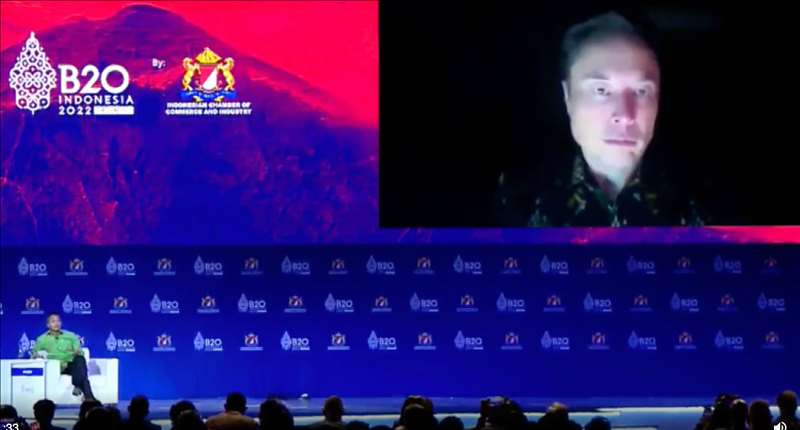 Yet many still took to Twitter Saturday to voice views on Musk’s move. While liberal leaders voiced fear over the future of the influential social media company, many Republicans cheered the decision. At least one is wondering if she will also be allowed back on the platform.

“Welcome back, @realDonaldTrump!” an account for Republicans on the House Judiciary Committee wrote on Twitter. The congressional panel, which is controlled by Democrats, was responsible for launching impeachment proceedings against the former president.

U.S. Rep. Paul Gosar, R-Arizona, welcomed Trump back to the platform and wrote: “He’s back.”

Minutes after the announcement, U.S. Rep. Bill Pascrell, Jr., D-N.J., called on Twitter users to remember the Jan. 6 2021 insurrection — the violent attack at the U.S. Capitol that led to Trump’s removal from the platform.

“682 days ago insurrectionists ransacked the US Capitol and hours later 68% of House republicans voted to finish the rioters’ job and make trump a dictator,” Pascrell wrote. “Never forget it.”

Derrick Johnson, president of the NAACP, urged advertisers to halt work with Twitter.

“In Elon Musk’s Twittersphere, you can incite an insurrection at the U.S. Capitol, which led to the deaths of multiple people, and still be allowed to spew hate speech and violent conspiracies on his platform,” Johnson said in a statement. “Any advertiser still funding Twitter should immediately pause all advertising.”

Johnson added: “If Elon Musk continues to run Twitter like this, using garbage polls that do not represent the American people and the needs of our democracy, God help us all.”

Over a 24-hour period, a majority of 15 million people voted in favor of reinstating Trump’s account. It was unclear how many of the poll participants were verified users or bots.

In a statement before the poll closed Saturday evening, Trump said: “Vote now with positivity, but don’t worry, we aren’t going anywhere. Truth Social is special!”

“I don’t see it because I don’t see any reason for it. They have a lot of problems at Twitter. You see what’s going on,” Trump said.