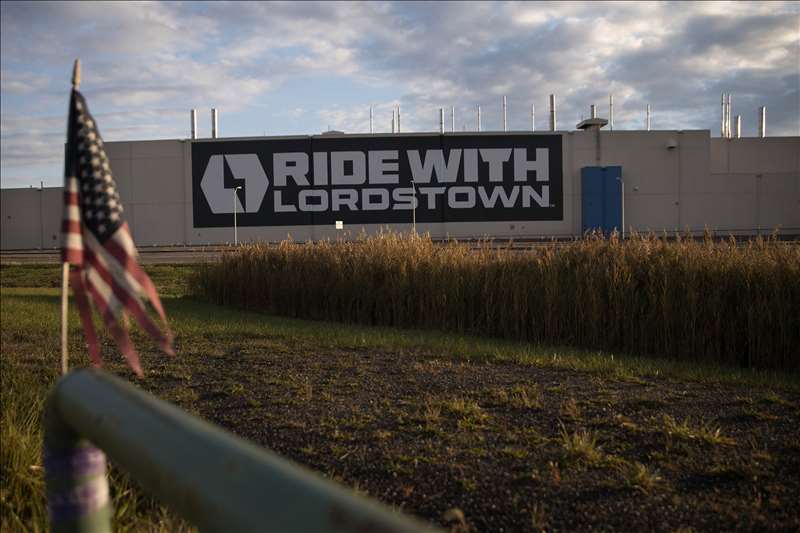 Shares in the General Motors-backed company slid about 8.2 percent to $13.85 in premarket trading as of 8:58 a.m. after CEO Steve Burns said it received “requests for information” from the Securities and Exchange Commission.

Burns said Lordstown is cooperating with the SEC’s inquiry but did not elaborate on what information the regulator is seeking or when its requests arrived.

“In addition, the board of directors has formed a special committee to review these matters,” Burns said on Lordstown’s first earnings call as a publicly traded company. “That is all we can say” until the review is complete, he added.

In addition to the pre-order allegations, Hindenburg said Lordstown is three to four years away from manufacturing its Endurance model despite its claims that production is on track to start in September.

The pickup burst into flames just 10 minutes into its first road test in January, Hindenburg said, citing a police report and a 911 call from the incident.