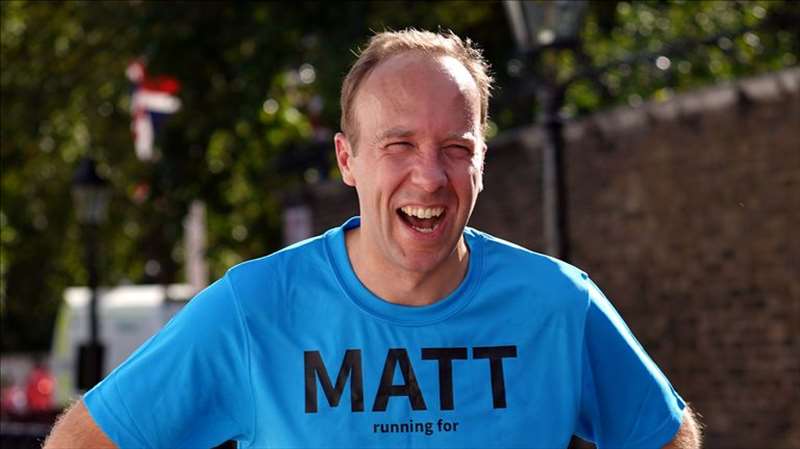 Mr Hancock was culture secretary when the app launched, and it was designed to keep his constituents updated and “promote a healthy, open and impartial debate”.

Matt Hancock has announced that he’s discontinuing his app after almost five years.

The former health secretary and I’m A Celebrity… contestant caused a stir when he unveiled the imaginatively named “Matt Hancock App” back in 2018.

Mr Hancock was culture secretary at the time, and the app was designed to keep his constituents updated and “promote a healthy, open and impartial debate”.

In a new post on the app, made last night, he wrote: “It’s time to bid a fond farewell to the ‘iconic’ Matt Hancock App – a platform that secured multiple exclusives, including my backing of Rishi Sunak for PM.

“While the news will come as a blow to those who can’t remember life before the app, fear not. For those left wondering where they can get my latest updates, I’ll be keeping you posted on TikTok.”

Some Matt Hancock users who commented on the post appeared to be disappointed with the decision.

The MP, who lost the Conservative whip after taking part in ITV’s reality show, announced last month that he would not be standing in the next election.

Over on TikTok, he has 156,000 followers and his content has attracted 1.2 million likes.