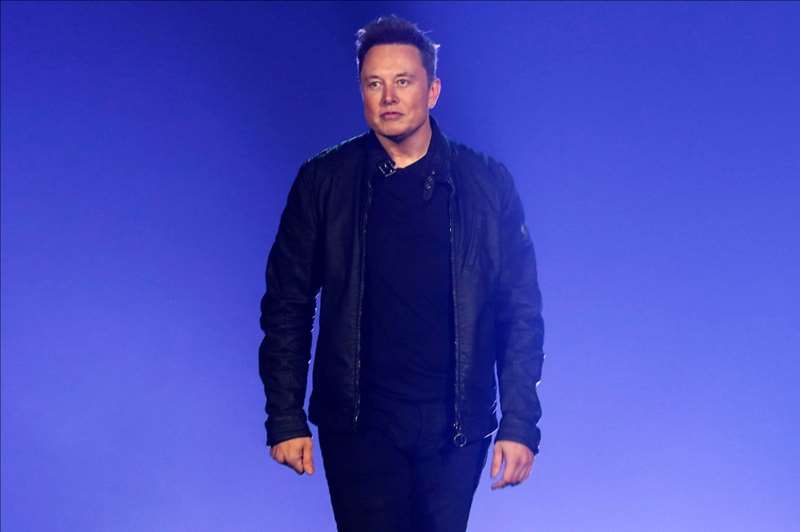 Reporters and journalists, however, expressed doubts and even fears about Musk’s purchase.

“For those of you asking: Yes, I do think this site can and will change pretty dramatically if Musk gets full control over it. No, there is no immediate replacement. If it gets done early enough, based on the people he’s aligned with, yes, it could actually affect midterms,” Collins wrote.

NPR editor Neela Banerjee retweeted the thread writing, “As usual, Ben Collins provides a useful thread on the broader implications for the rest of us of a Musk takeover of Twitter.”

Others also agreed with Collins on the risk posed by Musk purchasing Twitter.

Euronews correspondent Shona Murray tweeted, “The end of Twitter as we know it is nigh.”

“Huge changes anticipated on this bird app after it goes private. Guardrails will be dropped, misinfo & conspiracy theories will thrive. No functional alternatives available, this is it: a complete destruction of the global public square. Been nice y’all,” BBC journalist Dickens Olewe wrote.

“*IF* Musk gets control of Twitter, And Zuckerberg has control of Facebook, And CNN is under new Republican backed management, We have a massive problem. And do not listen to anyone who tells you differently,” Winslow tweeted.

“Given news Musk may end up buying Twitter after all: Back in April, major Jewish and Muslim groups both voiced concerns about him taking over — e.g., it ‘threatens to make Twitter an even more dangerous place for Muslims and other marginalized people,’” Religious News Service national reporter Jack Jenkins remarked.

PoliticusUSA head Sarah Reese Jones wrote, “Before 2020, Facebook deplatformed progressives, then it came for mainstream media and elevated only radicalized conservatives. Cut to 2022, we know Elon Musk plans to do same with Twitter. We know how damaging it will be.Tech giants pose ongoing threat to western democracy.”

“These guys are the most delusional people on the planet. Musk is not ‘for free speech.’ And Twitter *favors* right-wing content and accounts. The fact that this ‘Twitter has an anti-conservative bias’ crap is so widely believed on the right is insane,” liberal writer Parker Molloy tweeted.

Center for Countering Digital Hate CEO Imran Ahmed wrote, “Elon Musk has consistently failed to understand the inevitable consequences of his sophomoric slogan that Twitter would be better if users had more ‘free speech.’”