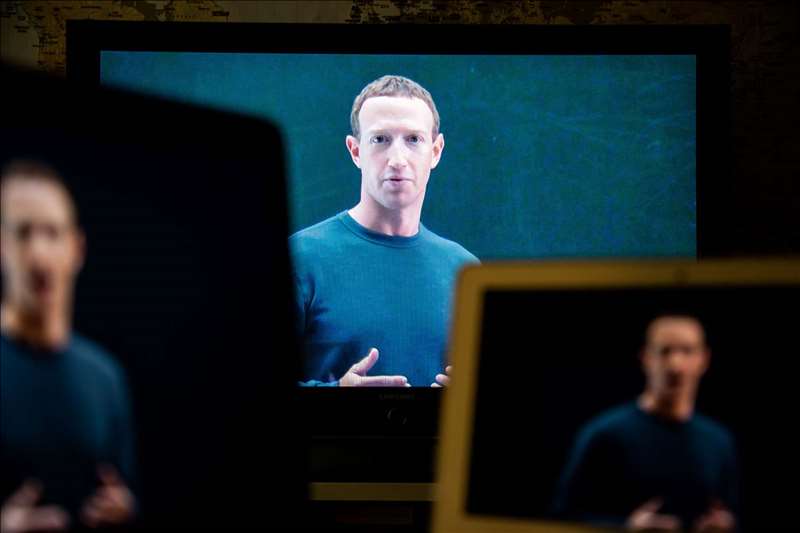 Facebook and Instagram parent Meta was hit with $414 million in fines by European Union regulators Wednesday for violating privacy laws in a potential blow to the social media company’s lucrative digital advertising strategy.

The EU regulators said Meta violated the GDPR law by requiring Facebook and Instagram users to enter a “contract” by accepting its terms of service to gain access to the apps – and using that approval to process their personal data for the purpose of targeted advertising. The fines stemmed from individual complaints aimed at each of the platforms.

Meta had argued the contract language was legal justification for its data practices in Europe. But the DPC ruled Meta users received “insufficient clarity as to what processing operations were being carried out on their personal data.”

Regulators instructed Meta to bring its data practices within the country into compliance within a three-month period, according to the DPC. The ruling could have major implications for Meta’s operations if users are eventually able to “opt out” of certain ads.

Europe is a key market for Meta, which has long relied on ad revenue to bolster its bottom line. The company earned $118 billion in ad revenue in 2021 alone.

In a lengthy statement, Meta strongly pushed back on the decision and indicated it will appeal, setting up what is expected to be a lengthy legal battle with European regulators.

“The debate around legal bases has been ongoing for some time and businesses have faced a lack of regulatory certainty in this area,” Meta said in the statement. “We strongly believe our approach respects GDPR, and we’re therefore disappointed by these decisions and intend to appeal both the substance of the rulings and the fines.”

Meta argued that regulators have failed to provide “clarity” on what constitutes an appropriate legal basis for data processing in Europe.

The company added that it would be “highly unusual for a social media service not to be tailored to the individual user.”

“Facebook and Instagram are inherently personalized, and we believe that providing each user with their own unique experience – including the ads they see – is a necessary and essential part of that service,” the company added.

The legal battle is yet another headache for Meta, which has already warned of sagging ad revenue after Apple made changes to its data privacy rules.

Shares of Meta have plunged 62% over the last 12 months as the Zuckerberg-led company makes an expensive, troubled shift toward metaverse technology. The stock was up nearly $3, to $127, as of midday Wednesday.