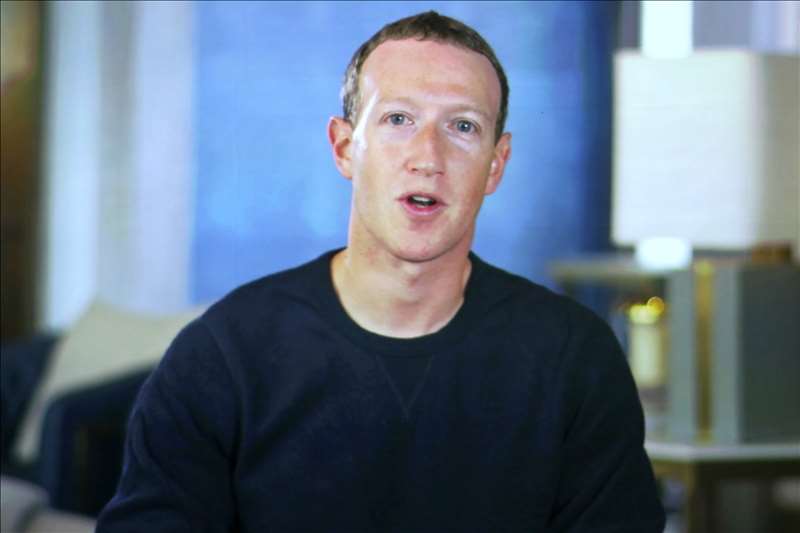 Meta is yanking coveted internship offers from candidates who were supposed to start in the coming months — the latest sign that CEO Mark Zuckerberg’s aggressive cost-cutting push won’t end anytime soon, The Post has learned.

The cuts are part of an expected reduction in the number of interns Meta hires across the globe in the coming year. Many of the would-be London “Metamates” had accepted the offers months ago, turned down other potential internships and complain that they’ve now been left hanging.

“I changed plans and discarded another offers for 2023 due to this offer, so if anyone can help me with another opportunities for the next year, I would be glad to apply,” one person who said his internship offer had been revoked wrote on LinkedIn. “Sometimes life is not fair and unexpected things happen.”

Meta spokesperson Andrea Beasley confirmed the news to The Post.

“Meta interns are crucial in shaping our future,” Beasley said. “This difficult decision was not made lightly and was made as a last resort. This companywide hiring shift is to ensure that our hiring targets are aligned with our highest-priority efforts and business needs.”

Meta unveiled its posh new office in the King’s Cross section of London in March when then-Prince Charles toured the facility.

Meta’s London internships were slated to start in January, while US internships in California and New York typically begin in the summer. Few if any candidates have been offered US internships for 2023 yet — and the future of that program is unclear.

Beasley did not respond to questions about the future of the US internship program, which has traditionally been a key pipeline of new talent for Meta. She also did not say exactly how many London roles are being affected.