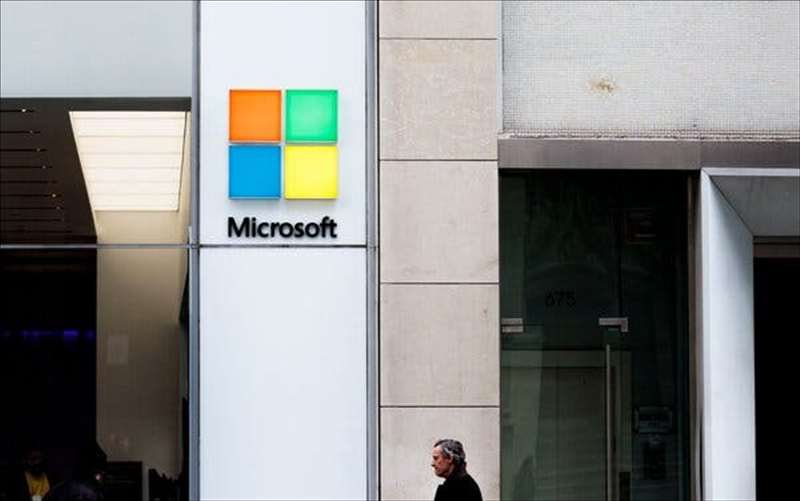 The widely used Microsoft Teams and Outlook email services were among the services affected.

Microsoft said it was investigating an issue that caused its email and video conferencing tools to go down for thousands of users early Wednesday.

“We’ve identified a potential networking issue and are reviewing telemetry to determine the next troubleshooting steps,” it said.