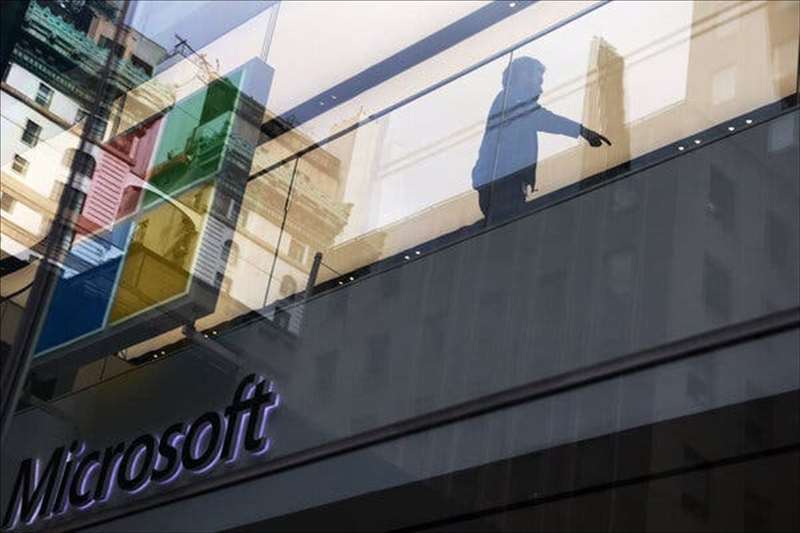 The company, which announced plans to lay off 10,000 workers last week, had warned that it was facing a significant slowdown in the growth of its sales.

Faced with the economic swoon it had been telling investors to expect, Microsoft on Tuesday reported its slowest growth in six years, as both consumers and businesses around the world put the brakes on spending.

The technology giant said revenue increased 2 percent from a year earlier to $52.7 billion for the three months that ended in December. Profit fell 12 percent to $16.4 billion.

Both were below Wall Street expectations, according to FactSet, but Microsoft’s share price was up more than 4 percent in after hours trading thanks largely to its cloud-computing business.

Investors have been closely watching Microsoft’s cloud computing business and Azure, its flagship cloud product, because of their importance to the company’s future. In October, the company told investors to expect Azure’s growth to slow five percentage points in the quarter. But Azure sales growth slowed to 31 percent, slightly better than analysts feared, and the overall segment it calls Intelligent Cloud was up 18 percent, roughly in line with expectations.

On Monday, Microsoft announced a major new investment in OpenAI, the start-up behind ChatGPT and other generative artificial intelligence breakthroughs, and signaled plans to include A.I. in an array of Microsoft products.

While announcing the layoffs last week, Microsoft said revamping costs would hit $1.2 billion, including severance, ending real estate leases and making “changes to our hardware portfolio,” which primarily consists of its line of Surface tablets and laptops. Sales of devices were down 39 percent last quarter.