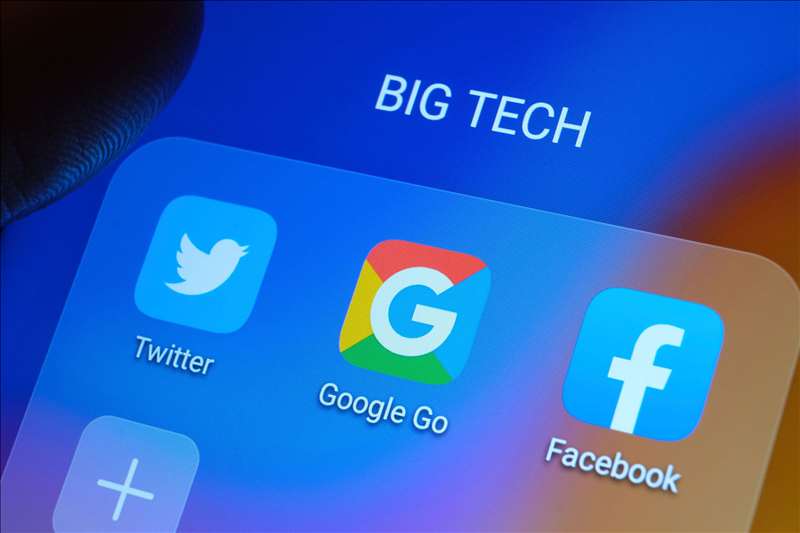 TikTok and other tech companies were in the crosshairs of Congress last year, and according to Rep. Mike Gallagher (R-Wisc.) and Sen. Amy Klobuchar, D-Minn., that’s expected to continue in 2023.

Gallagher compared TikTok to “digital fentanyl” on NBC’s “Meet the Press” on Sunday, adding that he views the app as dangerous.

“It’s highly addictive and destructive,” he said. “We’re seeing troubling data about the corrosive impact of constant social media use, particularly on young men and women here in America.”

TikTok, which attracts more than 1 billion views a month, has repeatedly said its US user data is not based in China, though those assurances have done little to quell concerns.

“This is like we’re back in 1965, we don’t have seatbelt laws yet,” she said, adding that social media platforms like TikTok, Facebook, Twitter and YouTube operate using similar algorithms, and that regulators should push for more transparency about how they work as a first step.

“We are lagging behind,” she said. “It is time for 2023, let it be our resolution, that we finally pass one of these bills.”