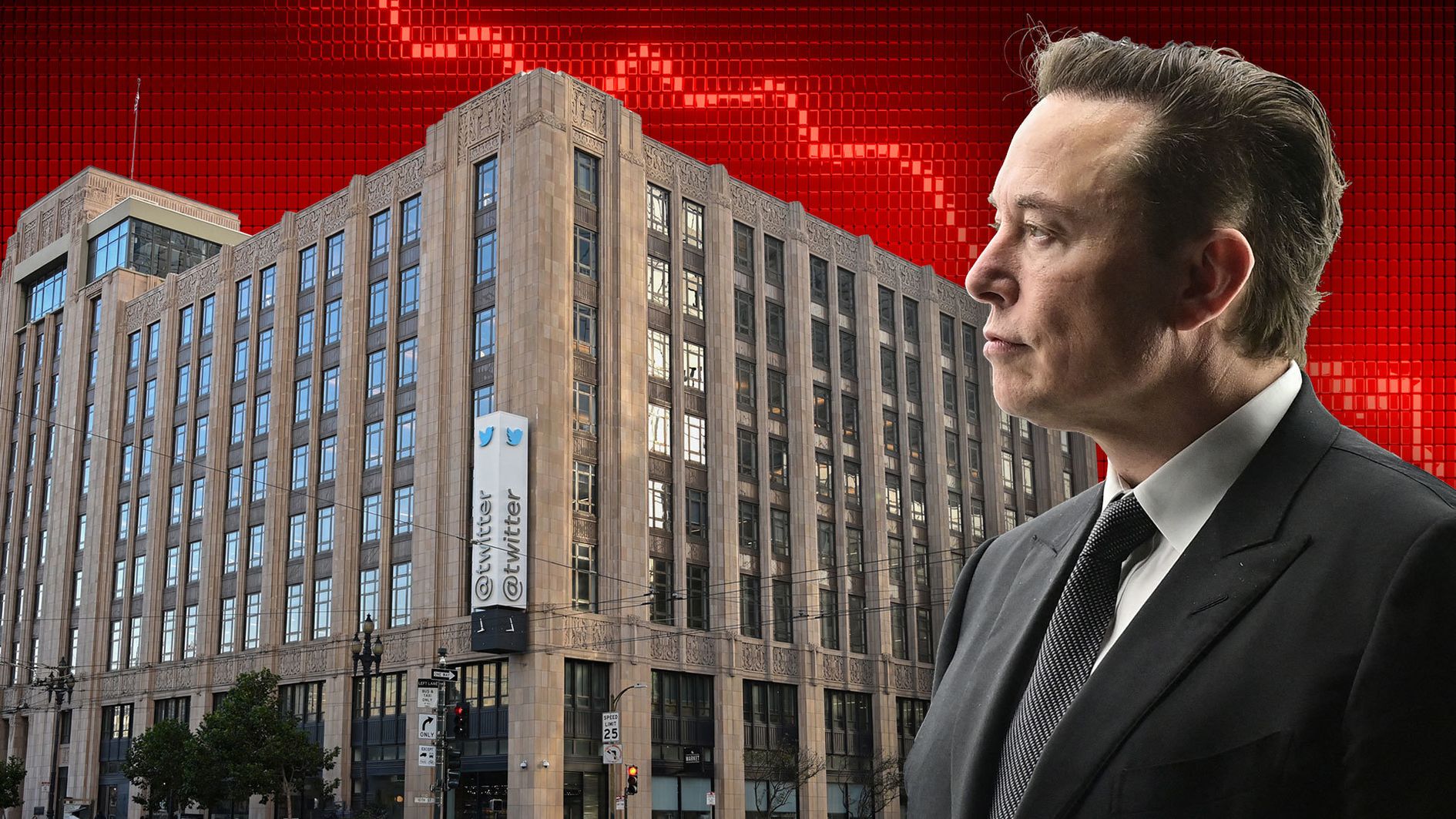 Elon Musk said Apple Inc. AAPL -0.24%decrease; red down pointing triangle is threatening to remove Twitter Inc. from its App Store and criticized the tech giant for what he called censorship. He also said the iPhone maker has withdrawn most of its advertising spending from the social-media company.

In a series of tweets Monday, Mr. Musk asked if Apple supports free speech and posted a poll asking users whether Apple should publish all censorship actions it has taken that affect its customers. Mr. Musk also asked Apple Chief Executive Tim Cook in a tweet, “What’s going on.”