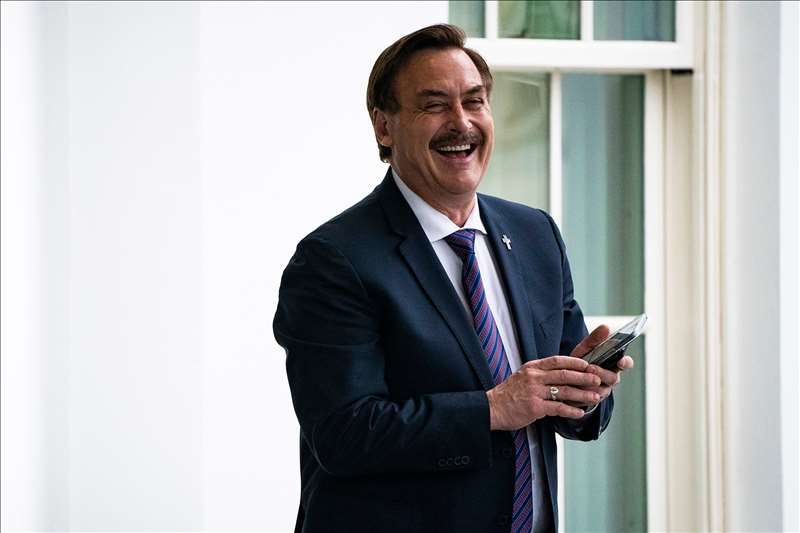 Named for the adjective meaning open and forthright, Frank says it will be a place for users to share content that’s “not filtered through the radical worldview of today’s liberal media intelligentsia, or deep state actors.”

Lindell said this week that the platform would be ready in “10 to 14 days” and that it would be like a combination of Twitter and YouTube — which have both acted to stop him from spreading conspiracy theories about the 2020 presidential election.

Lindell also suggested that he would incentivize users with large platforms to get booted from YouTube, which removed the two-hour, conspiracy-riddled documentary he released about the election in February.

“As soon as you get kicked off of YouTube, you’re getting a bonus,” Lindell told Metaxas without elaborating on what the bonus would entail.

“Because then you’re actually speaking out free speech and you’re not worrying about what Mr. Alphabet and Mr. Google say about us, or Suck-a-buck or Dorkey and all these people that try and control us here,” he added, using crude nicknames for Facebook CEO Mark Zuckerberg and Twitter chief Jack Dorsey.