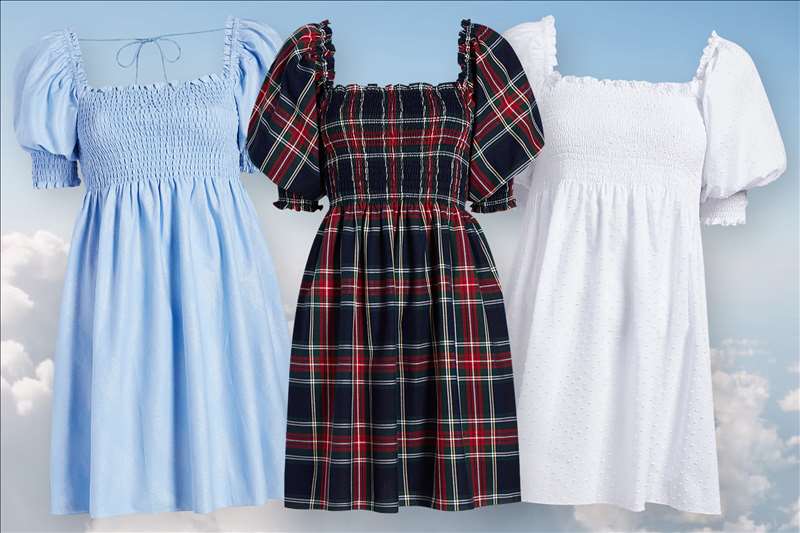 The Silicon Valley giant also booted the Tatmadaw armed forces from Instagram over concerns that the military’s posts on the platforms would lead to real-world violence.

Facebook said it’s also kicked military-controlled state and media entities off the platforms and banned ads from commercial entities linked to the Tatmadaw.

The coup drew international condemnation and sparked massive demonstrations in which at least three protesters and one policeman have been killed.

Facebook said it based its decision to ban the Tatmadaw on “the clear risk of future military-initiated violence in Myanmar, where the military is operating unchecked and with wide-ranging powers,” as well as the military’s history of “exceptionally severe” human rights abuses.

“The coup greatly increases the danger posed by the behaviors above, and the likelihood that online threats could lead to offline harm,” the company’s blog post read.

The ban does not apply to government agencies that support essential public services, such as the Ministry of Education and the Ministry of Health and Sport, Facebook said.

This isn’t the first time Facebook has taken action against Myanmar’s military. It had already banned Commander in Chief Min Aung Hlaing — who is now the country’s de facto ruler — in 2018 along with 19 other individuals and organizations linked to the military.