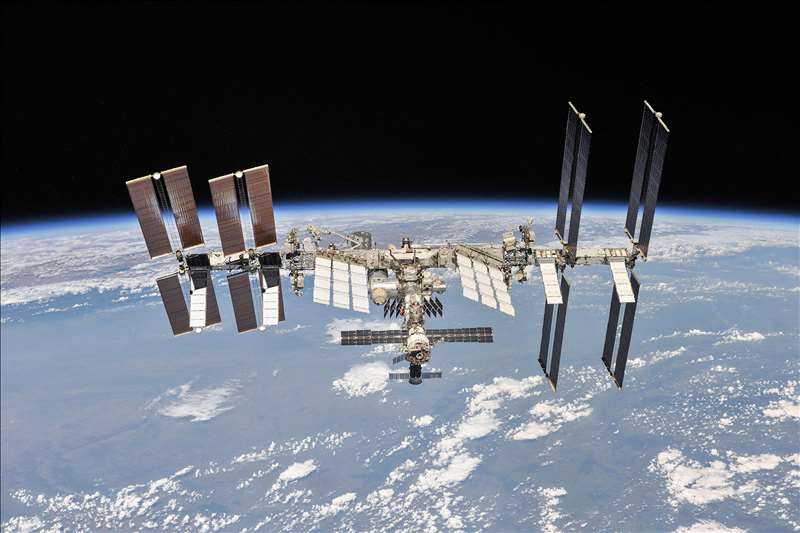 NASA said on Thursday it had signed an agreement with billionaire Elon Musk’s SpaceX that would focus on avoiding collisions between the agency’s spacecraft and the rocket company’s large constellation of satellites.

The agreement would enhance data sharing between NASA and Starlink, SpaceX’s space internet venture, to ensure both parties are fully aware of the exact location of spacecraft and debris in orbit.

SpaceX has agreed its Starlink satellites would autonomously or manually maneuver to ensure NASA satellites can operate uninterrupted, the space agency said.