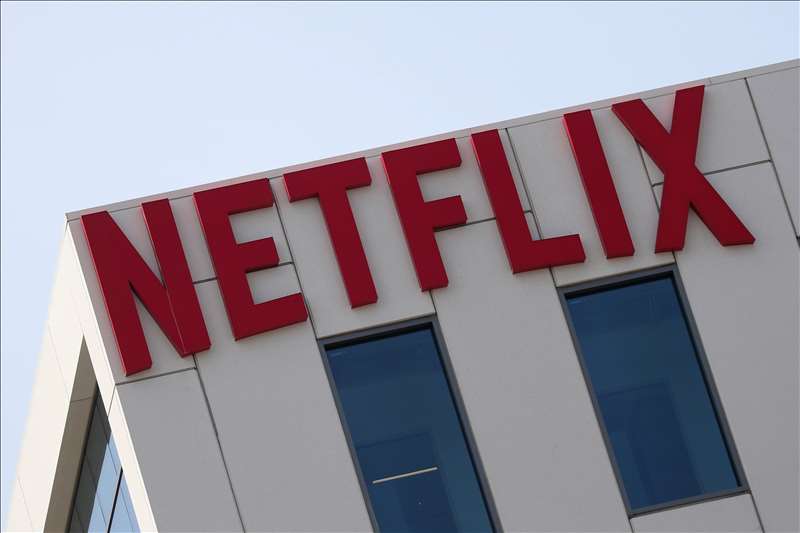 Netflix is looking to crack down on password sharing with a new test.

A spokesperson for Netflix confirmed the test to FOX Business, noting it is “designed to help ensure that people using Netflix accounts are authorized to do so.”

It is also designed to ensure revenue is not lost as the streaming space has grown increasingly competitive. According to an analysis by research firm Parks Associates, password piracy and sharing cost streaming providers $9.1 billion in 2019 alone. The firm estimates that figure will rise to $12.5 billion by 2024.

Netflix’s terms of service state that streaming content on the platform is “for your personal and non-commercial use only and may not be shared with individuals beyond your household.”

The move comes as the streaming giant has become more popular than ever, surpassing 200 million subscribers.

The streaming service has previously looked the other way when it comes to password sharing, with Netflix CEO Reed Hastings acknowledging during a call with analysts in 2016 that it is “something you have to learn to live with.”

“There’s so much legitimate password sharing, like you sharing with your spouse, with your kids, so there’s no bright line, and we’re doing fine as is,” Hastings said.

But since those comments four years ago, Netflix has found more and more competition for viewers and dollars. In the last 24 months AppleTV+, Disney+, Discovery+ and HBOMax have all launched as pay streaming services. Just this week CBS All Access became Paramount+ and in a twist actually lowered its monthly price by $1 with the name change.

In 2019, Netflix’s chief product officer Gregory Peters told analysts during an earnings call that the company was focused on preventing password sharing, but that the platform was still looking for ways to enforce it.