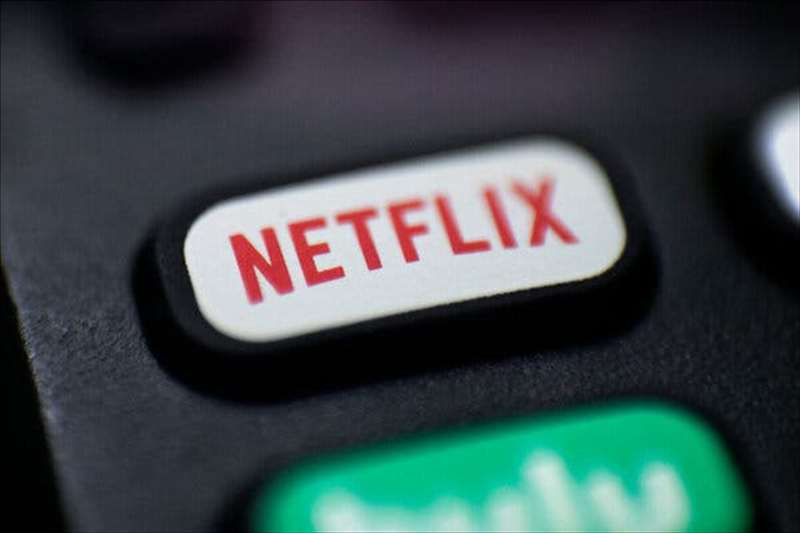 The company said a feature was being tested with a limited number of users, a move that might signal a broader crackdown on the common practice of password sharing among family and friends.

Netflix has started testing a feature that could prod users who are borrowing a password from someone outside their household to buy a subscription.

The company said the feature was being tested with a limited number of users. It may signal a broader clampdown on the common practice of sharing passwords among relatives and friends to avoid paying for the popular streaming service.

“The test is designed to help ensure that people using Netflix accounts are authorized to do so,” the company said in a statement.

To continue watching, these users were asked to either verify that it was their account by entering a code that was sent to them by text or email, or join with their own account to Netflix. They also had the option to complete the verification process later.

A basic Netflix subscription, which allows customers to watch on one screen at a time, costs $8.99 a month. Customers who pay more can watch on additional screens simultaneously.

The test also appears to be more of a nudge to buy a subscription than an iron-fisted crackdown. For example, someone who was borrowing a password from a friend or family member could ask for the verification code that had been sent by Netflix.

“I’m not convinced this is an all-out assault,” said Michael D. Smith, a professor of information technology and marketing at Carnegie Mellon University in Pittsburgh. “It could be a warning shot over the bow of some pirates.”

But, he said, merely reminding people that password sharing is not allowed could persuade some people to buy subscriptions, rather than continue to use the ones that are paid for by their friends or relatives.

“Even minor signals that piracy isn’t acceptable could change people’s behavior,” he said.

The test comes as Netflix viewership has drastically risen during the coronavirus pandemic.

“We’ll see, again, those consumer-friendly ways to push on the edges of that,” Mr. Peters said, adding that the company had “no big plans to announce at this point.”

Professor Smith said the company clearly loses a significant amount of revenue through people using the service but not paying for it.

“Sharing your password is piracy, and it could be costing Netflix a good deal of money if people who would otherwise subscribe are using their friends’ passwords, so that’s no doubt a problem,” he said. “The real challenge for them is finding who the password sharers and who the legitimate accounts are.”

Beyond the business concerns, requiring users to enter a code that is texted or emailed could also have security benefits, said Lorrie Faith Cranor, a professor of computer science and engineering and public policy at Carnegie Mellon.

Hackers could in theory change the settings of a customer’s Netflix account and start charging the person more, she said. They could also gain access to information that could help them break into other accounts, especially if the customer uses the same password for multiple accounts. “That’s a very common thing,” she said.

“I’m not sure it’s a huge benefit,” Professor Cranor said, “but there is some benefit.”