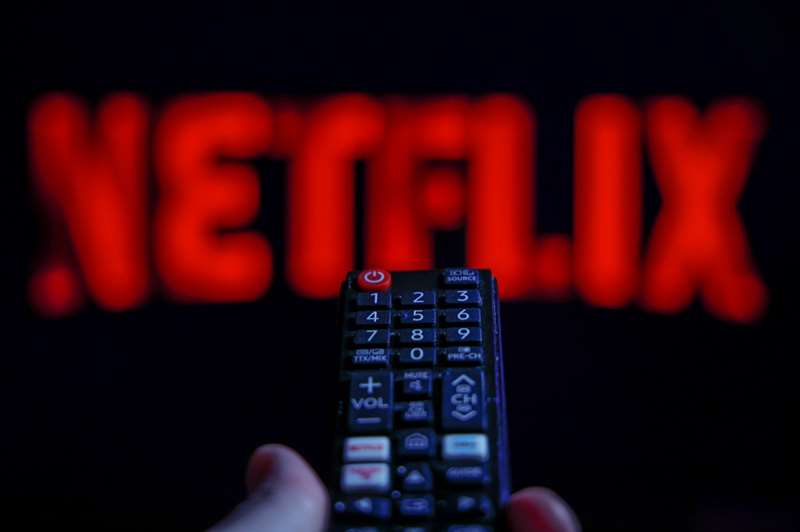 Netflix reported its first subscriber loss in a decade in April, sending the streaming company’s stock down 35% in a single day. But after making strategy shifts, Netflix added twice as many subscribers as expected in the third quarter. WSJ looks back at Netflix’s roller coaster year.

Before Netflix Inc.’s NFLX 8.75%increase; green up pointing triangle 2021 release of “Don’t Look Up,” a small group of its U.S. subscribers previewed the film and told the streaming giant that the movie came across as too serious, according to people familiar with the matter.

The film’s creators used that feedback to dial up the comedic element of the film and make it appeal to a broader audience, the people said. While the film received lukewarm reviews among critics, “Don’t Look Up” was nominated for four Academy Awards and broke a Netflix record for weekly viewing hours of a film, a record it still holds.