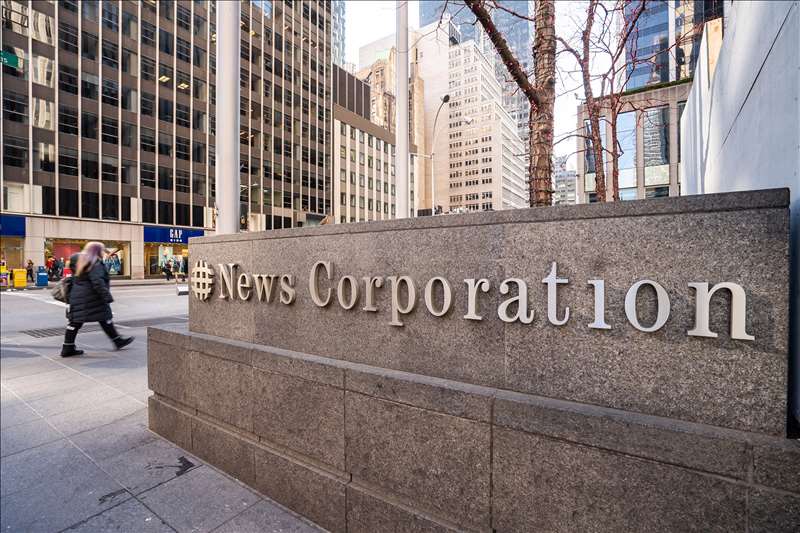 News Corp., the parent company of the New York Post and the Wall Street Journal, said it has reached a three-year deal to provide content from its news sites around the globe to Google in exchange for “significant payments” from the search giant.

Financial terms weren’t disclosed, but a source close to the situation said Google will pay News Corp. tens of millions of dollars over the course of the deal. The agreement includes the development of a subscription platform, the sharing of ad revenue via Google’s ad technology services, the cultivation of audio journalism and meaningful investments in innovative video journalism by YouTube.

News companies including News Corp. have long criticized Google for using their content without paying for it. Google has long insisted that news publications benefit from the traffic that its search engine brings to their sites and until recently had resisted paying publishers for their articles.

Robert Thomson, chief executive of News Corp., said the deal would have “a positive impact on journalism around the globe as we have firmly established that there should be a premium for premium journalism.”

“I would like to thank Sundar Pichai and his team at Google who have shown a thoughtful commitment to journalism that will resonate in every country,” Thomson added, referring to Google’s chief executive. “This has been a passionate cause for our company for well over a decade and I am gratified that the terms of trade are changing, not just for News Corp., but for every publisher.”

As part of the agreement, a new product called Google News Showcase will display summaries of news articles that link directly to News Corp.’s various news sites and will allow users to click on a limited number of articles behind paywalls for free.

In addition to the The Post and the Wall Street Journal, among the News Corp. publications participating in Google News Showcase will be Barron’s and MarketWatch, the company said Wednesday. In the UK, the Times, the Sunday Times of London and the Sun will participate, and in Australia, it will include a range of news platforms including The Australian, news.com.au, Sky News and multiple local titles.

Google said last year that it plans to distribute $1 billion to media companies over the next three years.

In the UK, Google last week said it has a three-year agreement involving about 120 publications there including Reuters and the Financial Times.

Despite the objections from Google, the Australian legislation is already being seen as a model for countries in the rest of the world.

In the United States, the News Media Alliance, an industry group that includes News Corp., said it expects to reintroduce the Journalism Competition and Preservation Act into the current congressional session that would allow media companies to overcome antitrust hurdles and negotiate collectively with the tech giants.

“We are expecting reintroduction of our Safe Harbor bill soon — and we are very optimistic about the prospects for that bill in this Congress,” David Chavern, CEO of the New Media Alliance, told The Post. “In light of events in Australia and Europe, we have had members of Congress ask about how we might expand the Safe Harbor to incorporate provisions about negotiating structure and dispute resolution.  We are looking at a whole range of options.”