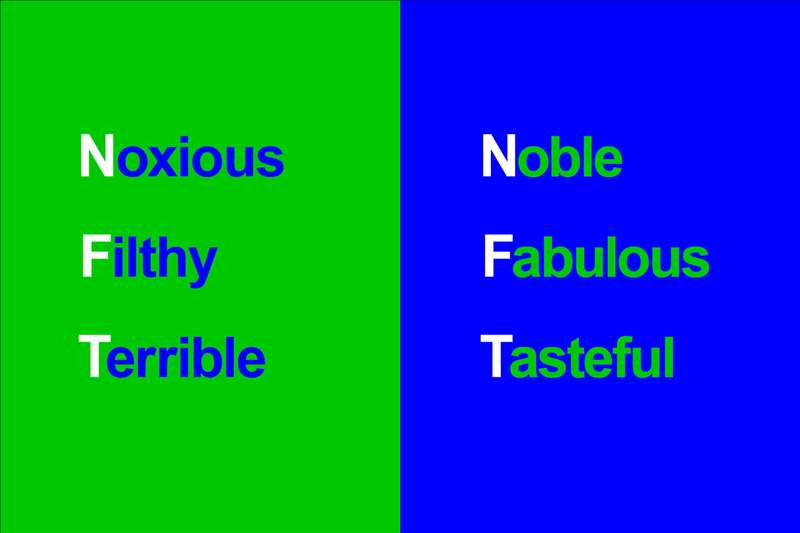 People are buying digital items like a tweet and a meme for bonkers amounts of money. Let’s take a step back.

This is part of the mania of the moment in NFTs, or nonfungible tokens, and they are an example of people rushing to judgment about basically anything new and novel.

I have some straight talk: The proliferation of NFTs will probably not be the world-changing revolution that its proponents claim. And it’s probably not an entirely absurd bubble, either. As with other emerging technologies, there is a good idea in there somewhere if we slow down and resist the hype.

Perhaps you find this confusing or silly. Push that aside for a minute.

Almost immediately, people sort themselves into camps to declare that THIS WILL CHANGE THE WORLD or it’s TOTAL CODSWALLOP THAT WILL RUIN EVERYTHING. We would all benefit from more breath and less breathlessness.

In life, most things are neither glorious revolutions nor doom. And behind most novel ideas is often the possibility of something useful. The trouble is that hyperbole and greed often make it hard to sort the glimmers of promise from the horse manure. So let’s take a step back.

NFTs and the related concept of the blockchain hold the promise to, in part, give people ways to make their work more valuable by creating scarcity. There is promise in letting creators rely less on middlemen including social media companies, art dealers and streaming music companies.

Maybe they are somewhere in between. And that’s fine.

It often feels as if policy debates about technology are a hamster wheel going nowhere. But there is progress if you squint a little.

All true. But let me give two examples of tech companies actually becoming more transparent and effective. We should grumble about what hasn’t changed, but we shouldn’t ignore what has.

That was a problem when Russia-backed trolls spread social media propaganda around the 2016 U.S. presidential election. After that debacle, Congress debated new laws requiring tech companies to maintain online libraries of political advertising. That hasn’t happened, but the companies did a version of it themselves.

There are two ways of looking at this. Either America’s big corporations are more accountable than our elected leaders. Or the fear of more muscular laws forced tech companies to do something different. Either way, I’d call it measured progress for which elected leaders and tech companies deserve some credit.

None of this is a substitute for effective law making. But it’s also not true that nothing has happened in tech policy besides yelling and screaming.