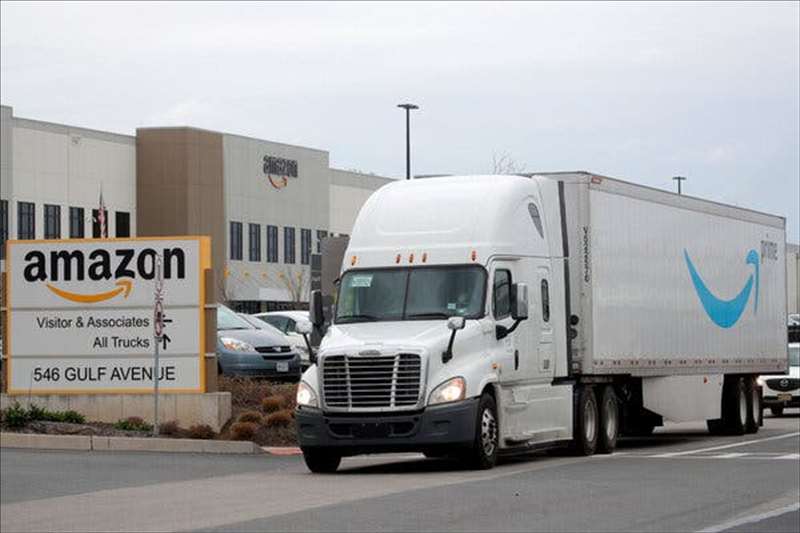 The case focuses on two of the company’s facilities in New York.

New York’s attorney general, Letitia James, sued Amazon on Tuesday evening, arguing that the company provided inadequate safety protection for workers in New York City during the pandemic and retaliated against employees who raised concerns over the conditions.

Kelly Nantel, a spokeswoman for Amazon, said the company cared “deeply about the health and safety” of its workers.

In its 64-page complaint last week, Amazon said its safety measures “far exceed what is required under the law.” It cited a surprise inspection by the New York City Sheriff’s Office that found Amazon “appeared to go above and beyond the current compliance requirements.” The company also detailed other safety measures it had taken, including temperature checks and offering free Covid-19 testing on site.

New York, in its suit, said Amazon received written notification of at least 250 employees at the Staten Island warehouse who had Covid-19. In more than 90 of those cases, the infected employee had been at work in the previous week, yet Amazon did not close portions of the building to provide proper ventilation as the state required, the filing said.

Ms. James said that until at least late June, Amazon did not interview infected workers to determine their close contacts and instead relied on reviewing surveillance footage, which could take three days and did not cover the entire warehouse. The lack of interviews “created a very time-consuming process which did not identify close contacts in a timely fashion,” the complaint said.

Amazon has said Mr. Smalls was fired for going to the work site for the protest even though he was on paid quarantine leave after he had been exposed to a colleague who had tested positive for the coronavirus.

Ms. James’s filing said two Amazon human resources employees discussed Mr. Smalls’s situation in writing. The employees said they thought it was unfair to fire him because he did not enter the building and because Amazon had not told him that the company’s quarantine policy prohibited him from being outside the facility.

Ms. James said that by firing Mr. Smalls and reprimanding another protest leader, Amazon sent a chilling message to others.

“Amazon employees reasonably fear that if they make legitimate health and safety complaints about Amazon’s Covid-19 response, Amazon will retaliate against them as well,” she argued.

The state said Amazon should change its policies, conduct training and undergo safety monitoring, and that it should pay lost wages and other damages to Mr. Smalls and offer him his job back.