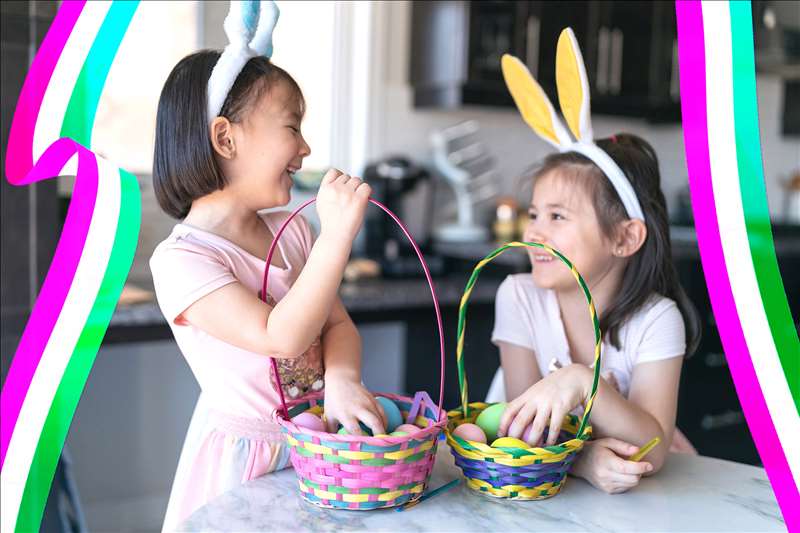 “If people are selling digital art and GIFs, why not sell farts?” Alex Ramírez-Mallis, 36, told The Post of his dank addition to the blockchain-based NFT market.

Individual fart recordings are also available for 0.05 Ethereum, or about $85 a pop. The gassy group has so far sold one, to an anonymous buyer.

“If the value increases, they could have an extremely valuable fart on their hands,” he said.

The ridiculousness of it all is not lost on the Flatbush resident.

“The NFT craze is absurd — this idea of putting a value on something inherently intangible,” said Ramírez-Mallis, referencing screenshots of screenshots and the concept of colors which are currently being sold as NFTs. “These NFTs aren’t even farts, they’re just digital alphanumeric strings that represent ownership.”

While aware that the concept has manifested into madness, Ramírez-Mallis still hopes to profit off it.

“I’m hoping these NFT farts can at once critique [the absurdity], make people laugh and make me rich,” he said.

But, he admits, there is some historical precedent for the concept of NFTs.

“In many ways, this is a bubble, but it’s also been around forever,” he said, comparing NFTs to wealthy art collectors buying expensive works, putting them in storage and only displaying their certificate of ownership, then selling that for more money. “Buying and selling art purely as a commodity to store value in has been around for centuries, and NFTs are just a digital way of representing that transactional nature of art.”

A consultant for Ramírez-Mallis’ fart NFT agrees, and said he offered to help Ramírez-Mallis with some of the project’s technical aspects because he appreciated its “silly but necessary” criticism of the NFT phenomenon.

While Ramírez-Mallis and Earle admit that the digital art behind NFTs is often intellectually and visually fascinating, they take issue with how quickly they become far more about their price tag than their creative worth.

“The art is just an avatar for value,” said Ramírez-Mallis, noting that behind the crazed market aren’t digital art-lovers, but people trying to get rich quick as speculators.

“There’s that old saying, ‘Why don’t they just frame the money?’ ” Ramírez-Mallis said, “and this really is the embodiment of that.”