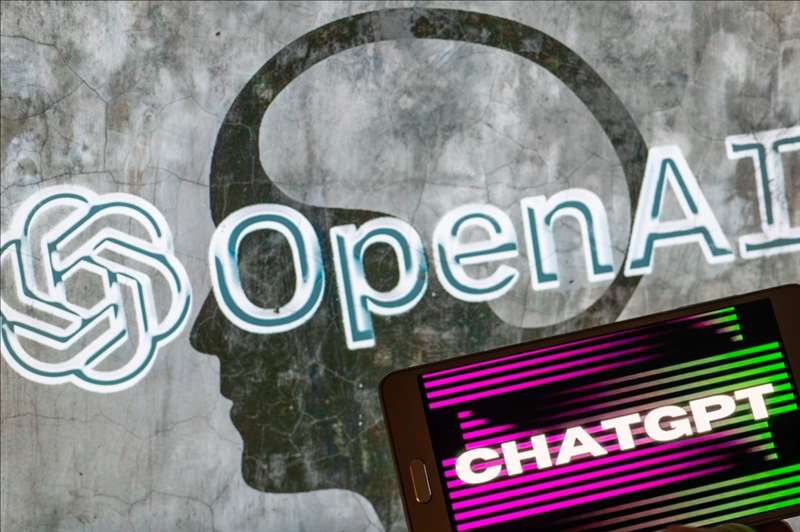 Since its release in November, ChatGPT has triggered alarm among educators who fear it lead to academic dishonesty by allowing students to easily generate essays and other assignments by pressing a few keys.

“Due to concerns about negative impacts on student learning, and concerns regarding the safety and accuracy of content, access to ChatGPT is restricted on New York City Public Schools’ networks and devices,” department of education spokesperson Jenna Lyle said in a statement.

“While the tool may be able to provide quick and easy answers to questions, it does not build critical-thinking and problem-solving skills, which are essential for academic and lifelong success,” Lyle added.

Developed by research firm OpenAI, ChatGPT is a “chat bot” that has rapidly gained popularity in recent months for its uncanny ability to generate humanlike responses to user prompts. The tool is capable of producing high-quality responses on an array of topics and in many forms, including essays, poetry and even jokes.

The DOE will allow individual schools to access ChatGPT if they plan to study the underlying technology behind AI, according to the report. The ban also won’t impact attempts to access ChatGPT on “non-education devices or internet networks.”

The technology is not foolproof, and ChatGPT can still produce inaccurate information or false information while generating its responses. Critics have expressed concern that the ChatGPT tool’s shortcomings will amplify misinformation and inappropriate content without proper safeguards in place.

“This is learning software — in a month, it’ll be smarter. In a year, it’ll be smarter,” he said. “I feel the mix myself between abject terror and what this is going to mean for my day-to-day job — but it’s also fascinating, it’s endlessly fascinating.”

ChatGPT is already surfacing on new initiatives within the business world. This week, reports surfaced that Microsoft is planning to add ChatGPT functionality to its Bing search engine as part of its effort to lure users away from Google.