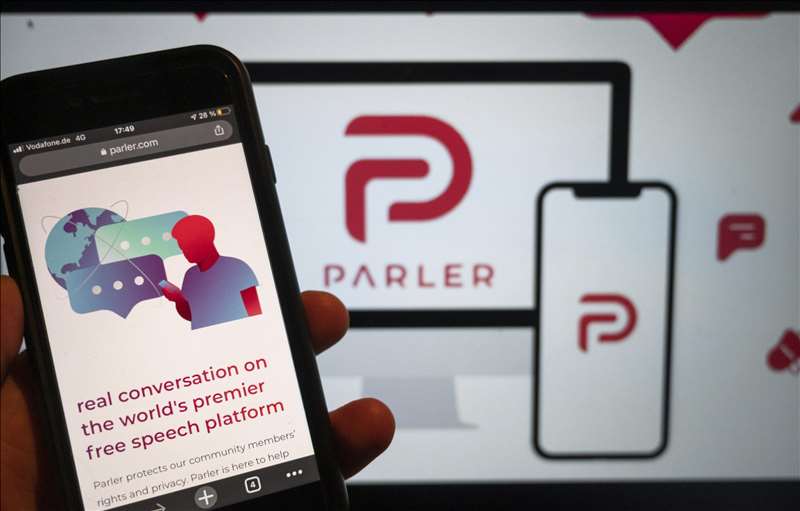 Parler has dropped the antitrust lawsuit it brought against Amazon after the tech titan booted the right-wing social network from its servers.

Parler walked away from the case “without prejudice,” meaning it reserves the right to re-file the lawsuit in the future, according to the Tuesday filing.

Amazon Web Services, or AWS, said it severed ties with Parler because of the platform failed to police threats of violence by users in the wake of the Jan. 6 pro-Trump riots at the US Capitol.

Neither Parler nor Amazon immediately responded to requests for comment Wednesday.