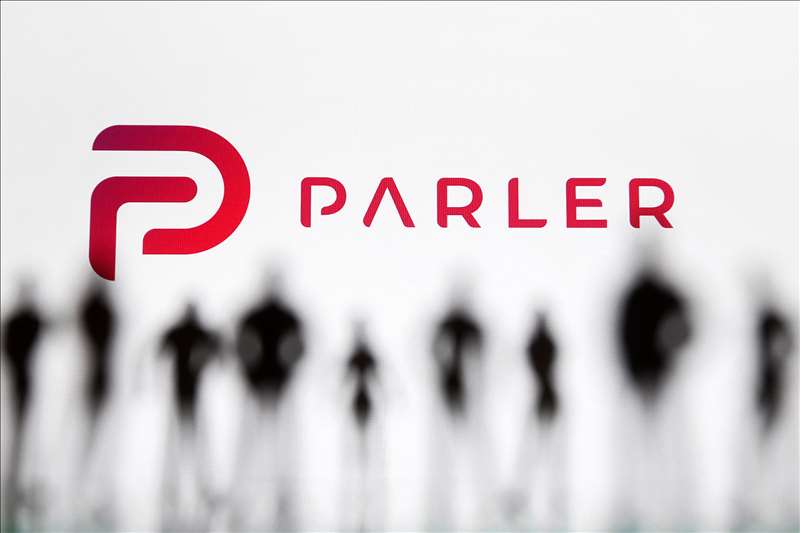 Parler says it’s still trying to get back into Apple’s good graces after tech titan reportedly rejected its bid to return to the app store.

To prove its point, Apple reportedly sent Parler more than a dozen screenshots that show its users sharing racist, anti-gay and anti-Semitic slurs along with swastikas and other Nazi imagery.

“It is clear from your stated moderation policies and from review of your app, that your moderation practices are insufficient to comply with the App Store Review Guidelines,” the note reportedly added.

They include using a “combination of algorithmic filters and human review” to remove content that threatens or incites violence and implementing a feature that lets users filter out nasty language about “immutable and irrelevant characteristics” like race or sex.

“Parler expects and hopes to keep working with Apple to return to the App Store,” Peikoff said. “We’re optimistic that Apple will continue to differentiate itself from other ‘Big Tech’ companies by supporting its customers’ choice to ‘think different’ — to exercise their constitutionally protected freedoms of thought, speech, and association — while using Apple products.”

Apple did not immediately respond to a request for comment Thursday.

Parler has taken a much friendlier stance toward Apple than Amazon, which booted the right-wing site from its servers in January over concerns about its users’ violent posts, knocking it offline for more than a month.