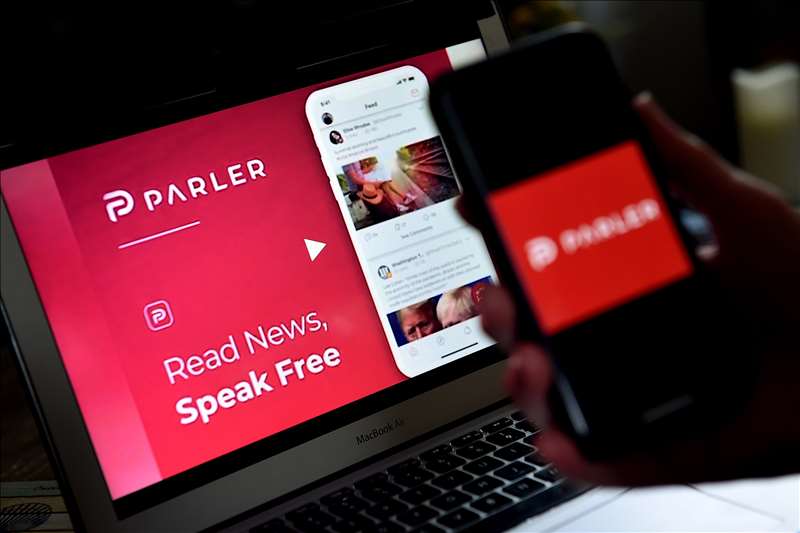 Parler filed a new lawsuit against Amazon over the tech titan’s decision to boot the social network from its servers following January’s Capitol riots.

Similar in scope and equally scathing, the new suit claims Amazon Web Services’ move to force Parler offline was politically motivated and meant to protect Twitter — another one of its clients — from a growing rival.

The complaint also alleges that AWS has been “secretly selling Parler user data to anyone with a certain type of Amazon account” — though it does not provide detailed evidence for that claim.

“Even as of the date of this complaint, Parler has been unable to regain the reputation and success it enjoyed before AWS terminated its services,” Parler’s lawyers wrote in the lawsuit. “Not surprisingly, when an internet-based company cannot get on the internet, the damage is extraordinary.”

In Parler’s telling, Amazon suddenly turned on the firm amid a period of explosive growth that saw the site’s valuation climb to $1 billion. AWS had even offered to finance Parler last September through its funding program for “startups with high potential,” according to the complaint.

But Parler now claims that Amazon’s actions cost it tens of millions of “current and prospective future users” along with hundreds of millions of dollars in annual advertising revenue.

Amazon, headed by billionaire Jeff Bezos, has denied that its action against Parler had anything to do with politics. The Seattle-based colossus said it cut ties with Parler because the site was “unable or unwilling” to police violent and dangerous content in the wake of the Jan. 6 pro-Trump insurrection at the Capitol.

“There is no merit to these claims,” an AWS spokesperson said in a statement. “AWS provides technology and services to customers across the political spectrum, and we respect Parler’s right to determine for itself what content it will allow.”