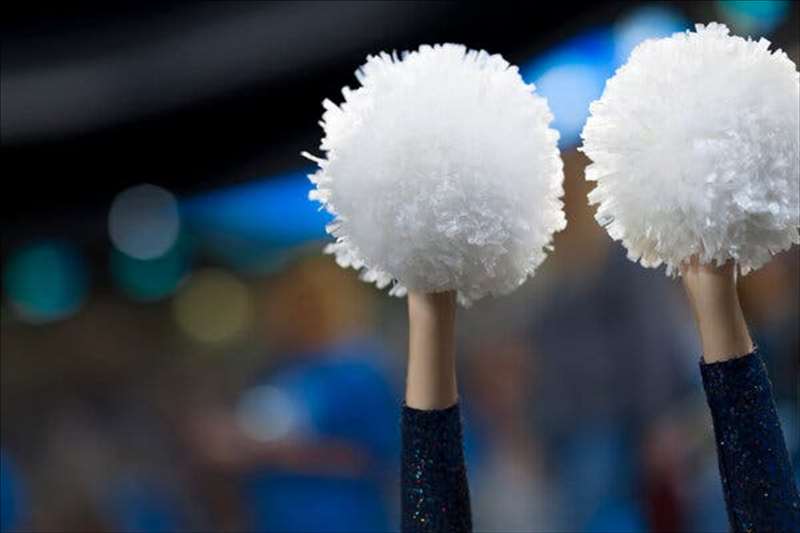 Three teenagers, members of a cheerleading program in Bucks County, Pa., received a series of harassing text messages over the course of last summer. So did their parents and the owners of the gym where they practiced.

On March 4, the mother of another teenager in the cheerleading program was arrested and charged with sending the messages, apparently using deepfake technology to add likenesses of the girls to incriminating images, law enforcement officials said.

In an arrest affidavit, the Hilltown Township Police Department in Bucks County accused Raffaela Marie Spone, 50, of cyberbullying three teenagers she knew at the Victory Vipers cheerleading gym in Doylestown, Pa., about 35 miles north of Philadelphia. Police officials said that over the summer, Ms. Spone had sent anonymous text messages from several fake phone numbers to the cheerleaders, their parents and the gym owners.

The police suspect that the altered media was created through deepfake technology, which is becoming both more sophisticated and accessible, playing into experts’ concerns that it can be used to harass or commit crimes. With deepfake technology, people can take a still image and map it onto an existing video to disparagingly alter the appearance of someone.

“This technology is not only very prevalent, but easy to use,” said Matt Weintraub, the Bucks County district attorney, whose office has been overseeing the case. “This is something your neighbor down the street can use, and that’s very scary.”

On July 8, after the cheerleading gym had reopened amid the pandemic, Madi Hine, 17, was getting private tumbling coaching and waiting for a tryout when the owners approached her mother about anonymous text messages they had received with incriminating doctored media. Her mother, Jennifer Hine, 47, said in an interview that images from her daughter’s social media were either taken out of context or manipulated to make her daughter look like she was a bad influence at the gym. One such video seemed to show her daughter vaping, a practice the gym had strict policies in place against.

Later that day, Madi Hine approached her mother crying hysterically about the harassing texts, her mother said. Her daughter admitted that she was embarrassed, and told her that she had been receiving anonymous text messages depicting her naked or telling her to die by suicide for a month before the gym’s owners received anything.

“I was so upset,” Jennifer Hine said. “What kept her sane was getting back to that gym.”

The gym’s owners expressed regret for the campaign of harassment.

“Victory Vipers has always promoted a family environment and we are sorry for all individuals involved,” the gym’s owners, Mark McTague and Kelly Cramer, said in a statement, adding that the incident occurred outside the gym and that all the athletes involved no longer attended there. “We have very well-established policies, and a very strict anti-bullying policy in our program.”

Henry Ajder, who researches deepfakes, said crimes like the one Ms. Spone has been accused of conducting are something he has seen coming. Generating deepfakes has become more accessible to people through apps, and face swapping and lip synchronization tools. People can even hire others through online forums to generate more realistic deepfakes.

This is a concern, Mr. Ajder said, as it could be used in crude ways to attack individuals, create political disinformation, make cybersecurity vulnerable, conduct fraud and manipulate stock markets.

In the future, the crimes could outnumber digital forensic experts, he said. This could affect how, or if, crucial evidence can be verified in legal proceedings.

“Try not to panic,” Mr. Ajder said, adding that the advanced deepfake technology is not readily available yet. “But we, as a global society, need to prepare at different levels.”