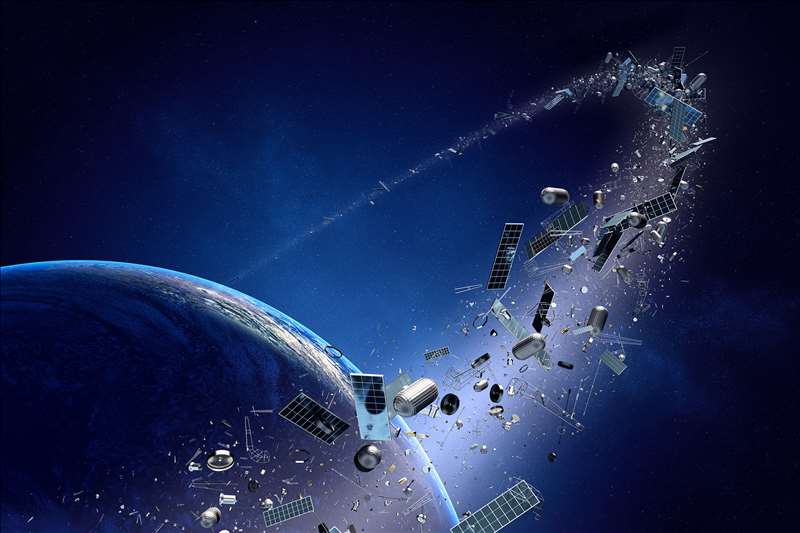 In space, no one can see the minuscule threats that risk total annihilation.

When an object that small can cause visible damage, it’s a wonder how the approximately 34,000 pieces of moderately sized debris — stuff larger than 4 inches — isn’t wreaking more havoc for astronauts. Anything bigger than what was seen in the 2016 incident “would be catastrophic,” said University of Arizona astronomer Vishnu Reddy.

Direction also plays a role, as objects hurtling through space toward each other will suffer a more significant impact than those moving along adjacent paths — as with cars on the road, explained Massachusetts Institute of Technology aeronautics professor Kerri Cahoy.