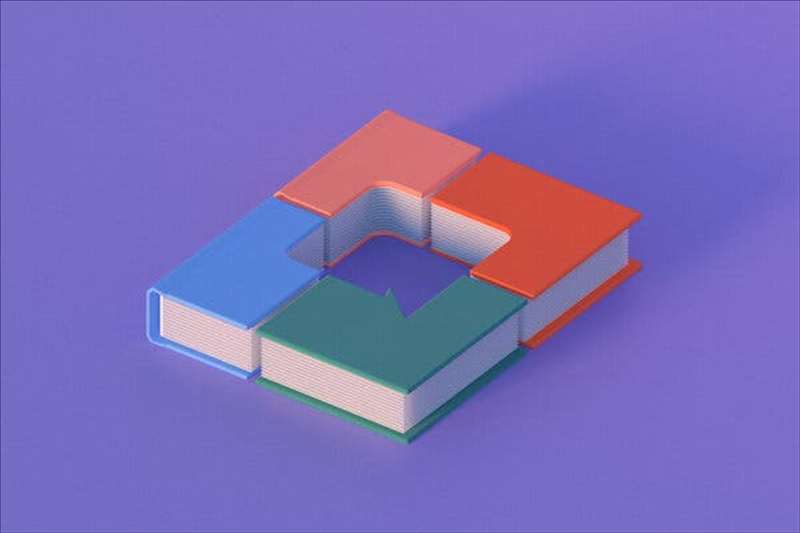 Two avid readers from South Africa show what they find special about this talking and texting app.

The talking and texting app Discord is popular with video gamers who use it to plot strategy for blowing up virtual enemies.

They said that they had considered hosting book discussions on Zoom and tried Instagram group gatherings, but Discord was the ideal combination of flexible, collaborative and relatively easy to use.

“Discord seemed to be the most expansive, and we could talk about multiple topics at once,” said Göttsche, who is 25 and completing her master’s degree in children’s and young adult literature.

Each month’s book selection has its own text thread, called a channel. The women subdivide each book into four parts, and participants hop on Discord at the same time each Monday to discuss the chapters, mostly in furious back-and-forths of texts and emojis.

“I sit in my bed each Monday at 11 p.m. and chat about books that I love,” Visagie, who is 24 and lives outside Johannesburg, told me in a conversation in Discord.

The channel “Currently Reading” hosts discussions of books other than that month’s selection. Recently there was a debate about whether it’s worthwhile to keep slogging through books or add them to a “DNF” (did not finish) pile.

Göttsche and Visagie both blog about books and started the club last year when they found that pandemic life left them less able to remember and digest what they were reading.

Like many others who found virtual communities in the last year, the book club proved especially valuable as normal life was disrupted. Göttsche finished her master’s program in Ireland mostly virtually. And Visagie has put on hold her plan to move to China after she recently finished her master’s degree.

“I miss the physical interaction,” Visagie said, “but the digital book club was a saving grace in the pandemic.”

Intel, one of America’s pioneering technology companies, has lately fallen on its face. Competitors raced ahead in producing the most cutting edge computer chips. It got so bad that Intel lobbied the U.S. government for taxpayer help, and it seemed possible that the company might stop manufacturing at least some of its chips. Can you imagine if Ford had to outsource making cars to Toyota?

But on Tuesday, Intel did something bold. Instead of throwing in the towel on computer chip manufacturing, Intel said it would do the opposite: Go bigger.

Intel’s choice could prove smart or misguided. We’ll see. But you’ve gotta give Intel some credit for chutzpah. We want giant companies to take risks that could pay off — to help themselves, sure, but hopefully that will trickledown into better products for the rest of us.

The timing isn’t bad, either. For both political and business reasons, this may be an ideal moment to go bigger in computer chip manufacturing.

Intel is essentially promising to give those governments what they want, and the company wants something in return. Don reported that Intel hopes to negotiate with the Biden administration and other governments to get help paying for those chip factories.