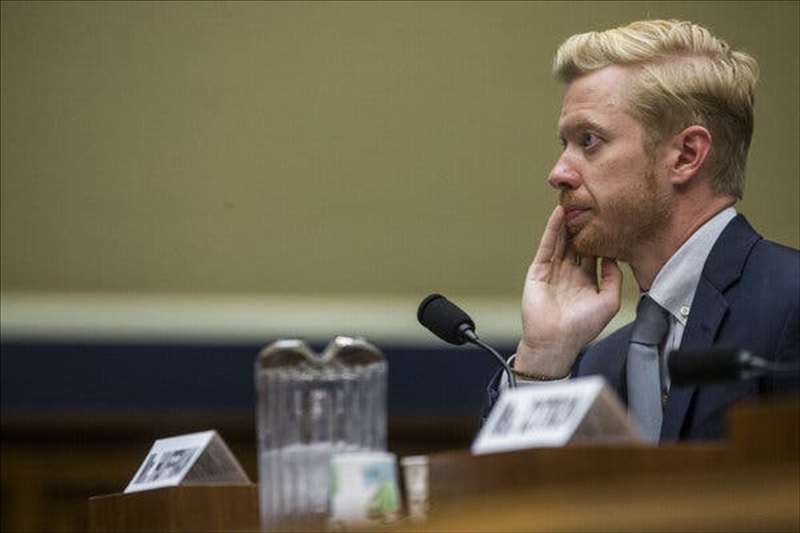 The world’s most popular internet message board is thinking about going public.

Reddit, the social network and online bulletin, said on Thursday that it had appointed its first chief financial officer, Drew Vollero, in a move toward tidying up the company’s books before an eventual public offering of its stock.

Mr. Vollero, 55, previously ran financial operations for Mattel, Snap and Allied Universal. His task at Reddit will be building out the financial, audit and accounting functions and leading the company through the process of going public.

“Is Reddit going public?” Steve Huffman, Reddit’s chief executive, said in an interview. “We’re thinking about it. We’re working toward that moment.”

Mr. Huffman said Reddit did not have a timeline, but Mr. Vollero’s appointment indicated that the 15-year-old company was developing its financial operations to be more similar to those of publicly traded peers like Twitter and Facebook. More than 52 million people visit Reddit every day, and it is home to more than 100,000 topic-based communities, or subforums.

For years, Reddit represented a kind of return to the message board era of the internet, where people gathered to discuss topics as varied as makeup and video games. It dabbled in different models and occasionally generated controversy, such as over its role in easing online bullying and the spread of hateful content.

Reddit plans to use the funding to expand its business, including its financial team, Mr. Huffman said. He also wants to make Reddit more mainstream by improving the product or making other investments, he said.

“Reddit can be hard to get at first,” Mr. Huffman said. “It takes a little time. We want to shorten that time.”