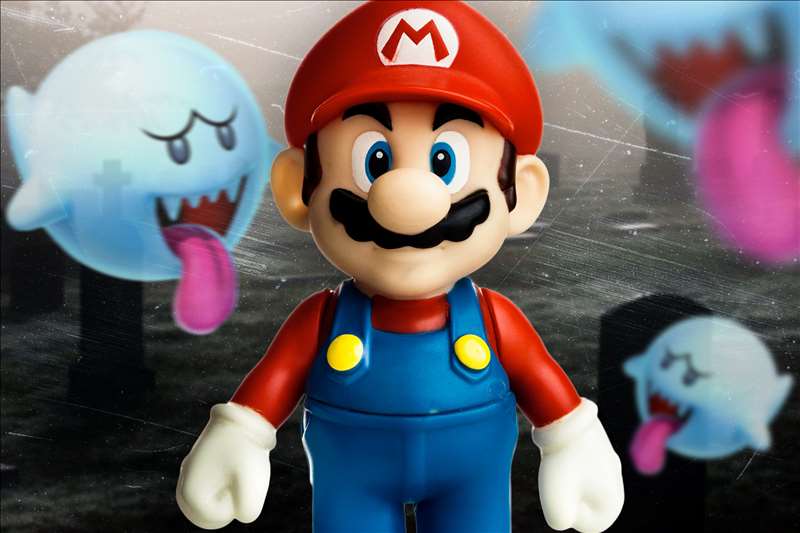 Super Mario passed away peacefully on March 31, 2021. Born in 1985, he is survived by his brother Luigi and partner Princess Peach.

That, at least, is according to Twitter. The video game icon’s name was trending on the site Wednesday morning, as fans mourned the removal of several classic Super Mario games from the Nintendo store.

Mario also lives on in many Nintendo Switch games, such as “Mario Kart” and “Super Mario Party.”

But that didn’t stop Twit wits from paying their last respects. Many franchise fans referred to March 31 as the day of Mario’s “public execution.”