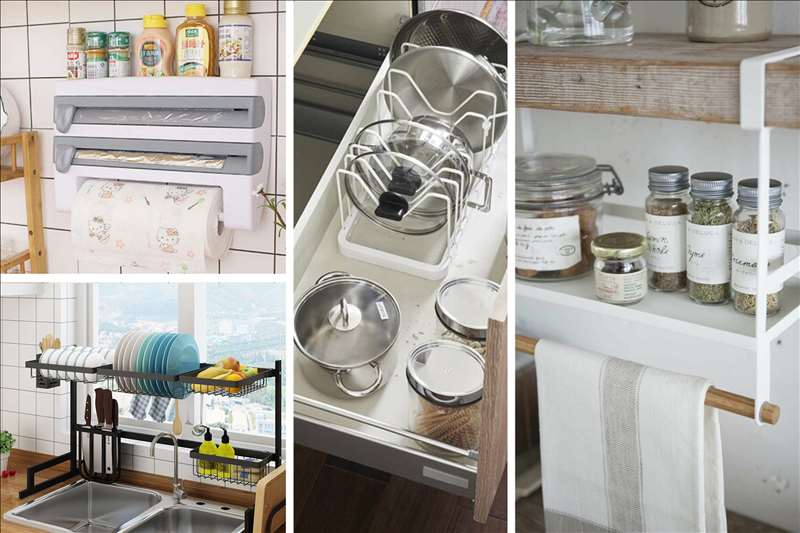 Twitter, Google, Facebook each have three cases against them, with each violation punishable by a fine of up to around $54,000 and cases have also been filed against Tiktok and Telegram, the report said.