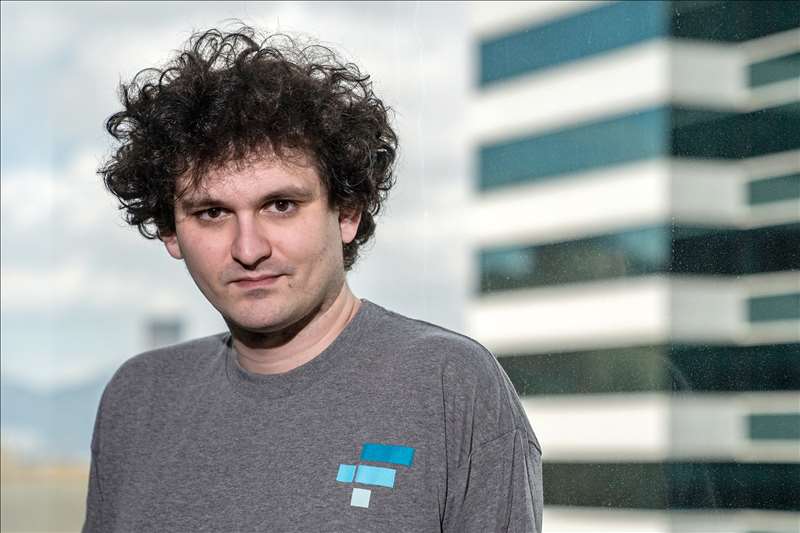 “I don’t know the details of the house for my parents,” Bankman-Fried told the New York Times’ Andrew Ross Sorkin via Zoom at the newspaper’s DealBook summit event in New York City on Wednesday.

Bankman-Fried’s parents, Stanford University law professors Joseph Bankman and Barbara Fried, were listed as the owners of a home in a gated community on the Bahamas.

Property records described the house as a “vacation home,” according to Reuters, which was the first to report the news.

The home was part of a massive, $121 million spending spree on pricey real estate on the island by Bankman-Fried’s company.

A spokesperson for the couple told Reuters that they had long been in the process of returning the deeds to the home to FTX.

“They may have stayed there while working with the company sometime over the last year,” Bankman-Fried told Ross Sorkin at the DealBook summit.

Bankman-Fried said Wednesday that there were “a lot of property purchases in the Bahamas.”

He said the homes were meant to accommodate scores of Silicon Valley workers who relocated to the Bahamas to work for FTX.

“We were trying to incentivize that and to make sure that they had an easy way to find a comfortable life,” Bankman-Fried said.

He told Ross Sorkin on Wednesday that he no longer lives in a luxury Bahamas penthouse said to be worth $40 million. It had been reported previously that Bankman-Fried was among 10 FTX staffers who cohabitated at the residence.

“I have not lived there for most of the time.”

He said he did not knowingly commingle customer funds on FTX with funds at his proprietary trading firm, Alameda Research.

At least $1 billion in customer funds has vanished, the people said.