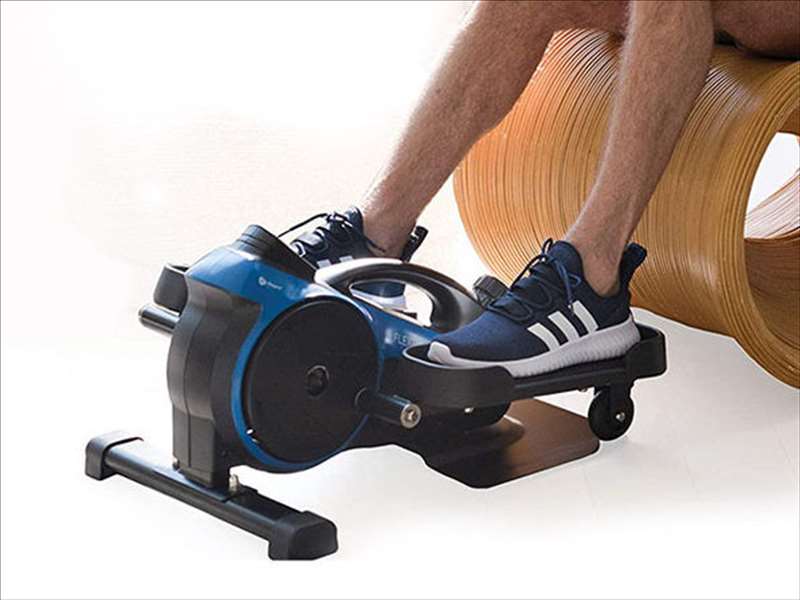 HONG KONG – A Hong Kong scientist has developed a method to use machine learning and artificial intelligence to scan retinas of children as young as six to detect early autism or the risk of autism and hopes to develop a commercial product this year.

Retinal eye scanning can help to improve early detection and treatment outcomes for children, said Benny Zee, a professor at the Chinese University of Hong Kong.

“The importance of starting early intervention is that they are still growing, they are still developing. So there is a bigger chance of success,” Zee said.

His method uses a high-resolution camera with new computer software which analyses a combination of factors including fibre layers and blood vessels in the eye.

The technology can be used to identify children at risk of autism and get them into treatment programmes sooner, said Zee.

Seventy children were tested using the technology, 46 with autism and a control group of 24. The technology was able to identify the children with autism 95.7 percent of the time. The average age tested was 13, with the youngest being six.

Zee’s findings have been published in EClinicalMedicine, a peer-reviewed medical journal.

Autism specialists welcomed his findings but said there remained a huge stigma, with parents often reluctant to believe their children have autism even when there are clear signs.

“Many times, parents will initially be in denial,” said Dr Caleb Knight, who runs a private autism therapy centre.

“If you had a medical test or biological marker like this, it might facilitate parents not going into denial for longer periods and therefore the child would get treatment more quickly.”

Children with autism have to wait around 80 weeks to see a specialist in the public medical sector, according to an emailed statement from Hong Kong’s government.

Zee told Reuters that his research is intended to be a supplemental tool to a professional assessment by licensed healthcare professionals.