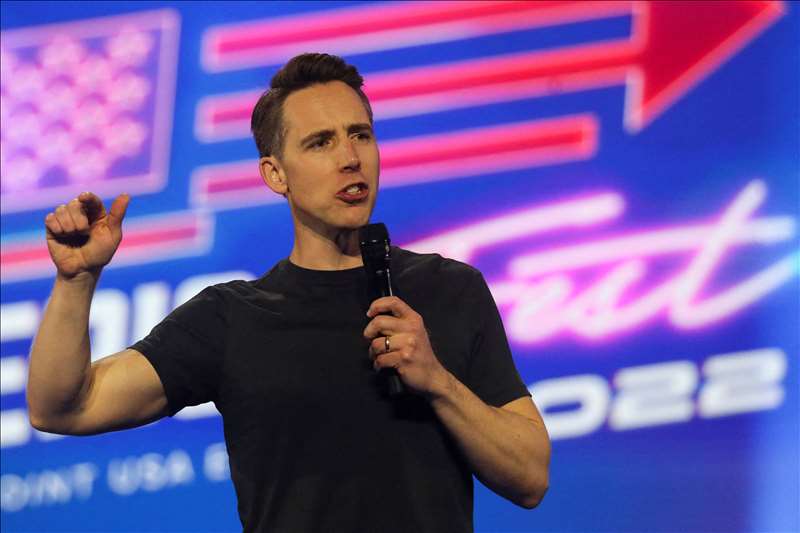 “TikTok is China’s backdoor into Americans’ lives. It threatens our children’s privacy as well as their mental health,” he said on Twitter. “Now I will introduce legislation to ban it nationwide.”

Hawley did not say when the bill would be introduced.

TikTok said in a statement that Hawley was taking the wrong approach.

“Senator Hawley’s call for a total ban of TikTok takes a piecemeal approach to national security and a piecemeal approach to broad industry issues like data security, privacy and online harms,” said spokeswoman Brooke Oberwetter. “We hope that he will focus his energies on efforts to address those issues holistically, rather than pretending that banning a single service would solve any of the problems he’s concerned about or make Americans any safer.”